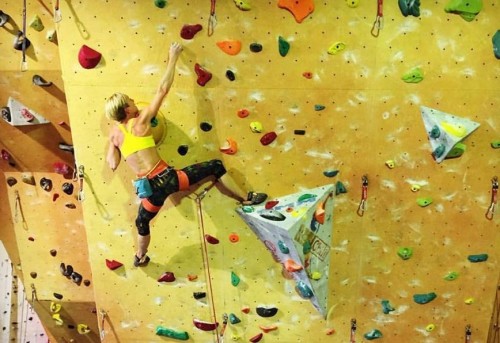 The three-day event for male and female climbers featured boulder, lead and speed climbing competitions in the youth and junior categories.

Speaking about the success of the event, Sport Climbing Australia President Romain Thevenot advised “the record number of entries is testament that competition climbing has gained credibility not only as a competitive sport, but also for its social values.

“Climbing gyms are opening in increased numbers around Australia and provide a safe and controlled environment that is accessible for all regardless of age, ability or genre”

Olivia Campton-Smith from New South Wales won the Junior Female title with Ned Middlehurst of Victoria the Junior Male winner. Oceania Mackenzie of Victoria was crowned Youth A Female champion with Alexander Cvetkovski from Queensland victorious in the Youth A Male category. 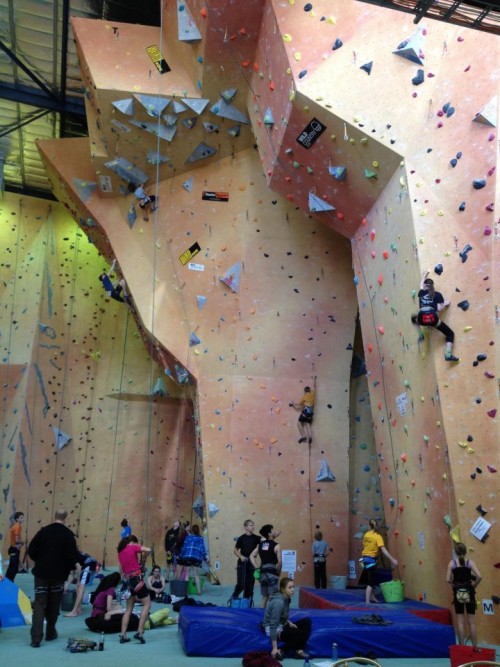 Thevenot added “Australia has some unbelievably talented climbers (and) with the support of the Australian Institute of Sport, Australian Olympic Committee and the broader climbing community, we are putting in place a development pathway for our athletes to be competitive on the international stage and a strong National Youth Championships is a key part of this process”.

Sport climbing will be one of the medal sports in which Australia will be competing at the 2020 Olympic Games in Tokyo.