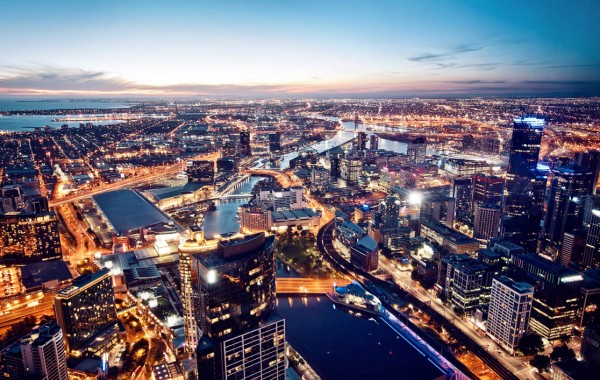 Newly released figures that show record breaking results in overnight trips, nights and expenditure in domestic tourism are is putting pressure on Australia’s political parties to release their comprehensive policies for Australia’s visitor economy according to the Tourism & Transport Forum Australia (TTF).

The National Visitor Survey released today by Tourism Research Australia has confirmed that in the year to March 2016, there were 88.5 million overnights trips (up 8%), 327 million visitor nights (up 5%) and $58.3 billion in overnight expenditure (up 5%).

Together with the latest International Visitor Survey results total overnight spending in Australia’s visitor economy has reached $96.2 billion (up 9%).

Commenting on the impact of these impressive results, TTF Chief Executive Margy Osmond stated “the heat is on our political parties to release their economic strategies to maintain the impressive momentum we are experiencing in Australia’s visitor economy.

“Polling day should not come and go without Labor and the Coalition detailing their plans to support the visitor economy by slashing the cost of visitor visas, continuing to freeze the Passenger Movement Charge, investing in visitor infrastructure and boosting funding for destination marketing, to name a few of the areas in which we need to see action.

“Tourism is supporting close to one million jobs in our economy and as we see, month after month, with new records for domestic and international visitor spending being set, there is tremendous potential for the sector to be a jobs and wealth generating juggernaut for Australia with the right economic strategy.” 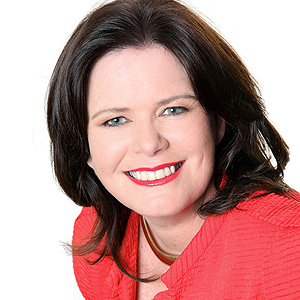 Osmond said that all of Australia’s states and territories recorded increases in overnight domestic visitors with the Northern Territory (37%), Western Australia (13%) and Australian Capital Territory (13%) performing the strongest.

A statement released by Federal Minister for Tourism Richard Colbeck stated “(these) results confirm the importance of the tourism industry as one of five key super-growth sectors driving our transition to a new, diversified economy.

“The Turnbull Government remains committed to Australia’s burgeoning tourism industry. We have put in place the right policy settings to ensure the tourism industry maximises its potential to drive growth in our economy and create jobs.

“With the industry on track to reach its Tourism 2020 targets I am confident that tourism will play a major role in securing our nation’s prosperity and economic security for the 21st century.”

Urging greater political backing for the industry, Osmond concluded “tourism continues to be the ray of sunshine during a difficult transition from the end of the mining boom to a diversified services-based economy.

“Our message to Mr Turnbull and Mr Shorten is why not back the industry with a positive plan that allows it to reach its full potential?”