Record arts funding in Western Australia but is it in the right place? 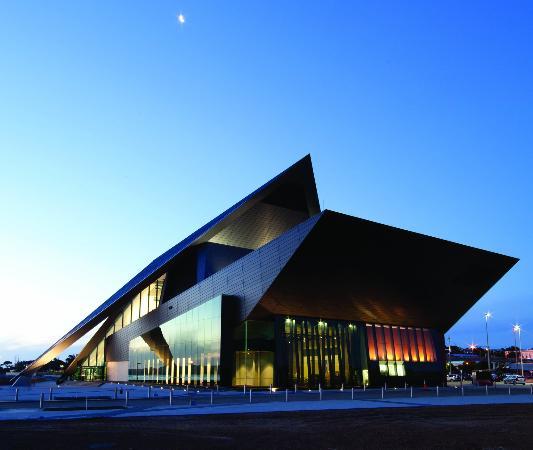 With the Western Australian Government funding arts and culture at an unprecedented level, an ABC report has questioned whether it is going in the right places.

According to the Australian Bureau of Statistics, the WA Government spent a record $614.4 million on arts and culture in 2011/12 - about $260 per person of the State's population, a figure that is proportionally higher than any other State.

The Department of Culture and the Arts' acting Director General Alan Ferris told ABC reporter Hayley Roman that the funding growth "is an accumulate effect of the State Government's investment probably since 2008-09.

"The State Government's invested a further $81.9 million in culture and the arts and that's stimulated a whole lot of demand."

Ferris says the Government has particularly focussed on building art and cultural spaces, adding "there's certainly been from a capital perspective an investment in infrastructure, the State Theatre Centre, the Albany Entertainment Centre as being two recent examples.

"That's going to continue with the new museum and the $428 million investment the State Government's going to make."

The WA Chamber of Art and Culture's Henry Boston says the increased spending could reflect a coming of age in WA's art scene, stating "Western Australia has changed significantly in the last 10 years and the discussion and debate about cultural vibrancy is a much greater one than used to happen."

The majority of WA's art and cultural spending went on heritage projects, including buildings, national parks and museums while funding for areas such as dance, drama and visual arts dropped 3% from the previous year to $130 million.

Boston says the arts sector will suffer if the funding continues to dwindle, adding "the reduction of funding in the arts impacts so heavily because of how little money there is in the first place.

"It's a bit like trying to take blood out of a corpse that's already had all it's blood taken out."