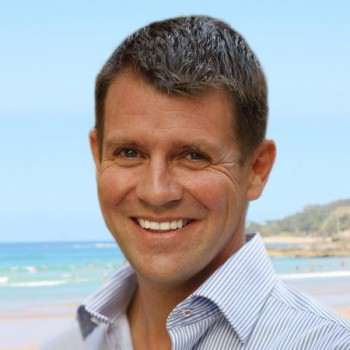 The re-election of the Coalition in NSW should now see election commitments made by NSW Premier Mike Baird come to fruition.

To be funded by the sale of part of the NSW electricity supply network, the NSW Government plans a massive program of infrastructure, with leisure sectors set to benefit.

Beyond a raft of funding and development announcements made in recent months, the final weeks of the NSW State election saw Premier Baird commit $12 million towards the construction of a state-of-the-art Western Sydney Community and Sports Centre in Penrith, a $115 million upgrade of Sydney’s Taronga Zoo and $15 million over four years to Landcare NSWenvironmental programs.

Earlier in the campaign, Premier Baird had revealed a plan to lure the Australian Formula One Grand Prix from Melbourne to Sydney, at a potential cost of $180 million.

A Sydney F1 race would apparently run in the city’s CBD with the track extending over the iconic Sydney Harbour Bridge, and would form part of $623 million major events budget.

Other funding  pledges included plans for major upgrades to the Sydney Opera House and the Walsh Bay Arts Precinct, as part of a $600 million Arts and Cultural Infrastructure Fund; the relocation of the Sydney Powerhouse Museum from its current location in the Sydney inner city suburb of Ultimo to an arts and cultural precinct in Western Sydney.

Premier Baird also promised $600 million for sporting infrastructure, with both ANZ and Allianz Stadium each vying for the major share of that funding.

Details of the most recent announcements are:

The Federal Government will also contribute $12 million to the project with the Panthers Group injecting the final $36 million to complete the new facility.

Upgrading Taronga Zoo
A re-elected NSW Government will invest $57.4 million as part of a major $115 million upgrade to Sydney’s Taronga Zoo to include new precincts showcasing endangered Australian wildlife, an expanded home for the zoo’s gorillas (pictured below) and a new a new Savanah for lions, giraffes, zebras and meerkats. 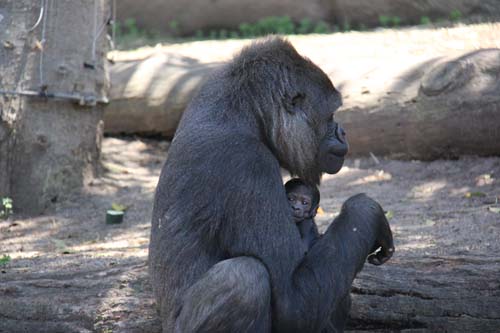 The upgrade to the Taronga Zoo Visitor Experience program, will feature:

Taronga Zoo is the largest paid tourist attraction in NSW, with more than 1.4 million visitors annually.

Funding for the upgrade of Taronga Zoo will be split between the NSW Government’s Restart NSW fund and the Taronga Foundation, using retained earnings from the Zoo and contributions from patrons and supporters.

Investing in Landcare
$15 million will be invested over four years to renew the successful partnership between the NSW Government and Landcare NSW, to improve the management of our natural environment.

The commitment recognises the role of over 3,000 community-based Landcare groups across NSW, who are dedicated to caring for local landscapes.