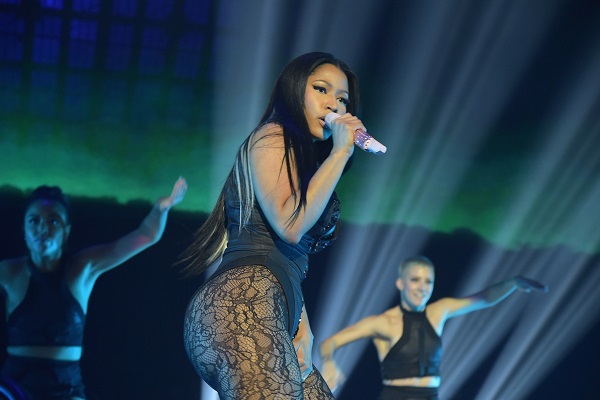 In a sign of further relaxing of Saudi Arabia's strict regulations concerning entertainment events, the upcoming Jeddah Music Fest is to be headlined by US rapper Nicki Minaj.

Minaj, known for her profanity-laced lyrics and raunchy music videos, will headline the festival at the Red Sea city’s King Abdullah Sports Stadium on 18th July.

Taking place as part of the Jeddah Season of activities being organised by the Saudi Commission for Tourism and National Heritage (SCTH), the Jeddah World Fest, in line with Saudi laws, will be alcohol and drug-free and open to people aged 16 and older.

Organisers are also seeking to attract visitors from outside of Saudi Arabia by stating that ticket-buyers from outside the country will be able to obtain a visa within three minutes by using an online e-visa system.

The festival, to be televised on MTV, will also feature British musician Liam Payne and American DJ Steve Aoki, according to local media.

Festival Organiser Robert Quirke, President of Roqu Media International, told the Arab News website “she (Minaj) is going to be actively on her social media, she'll be posting right from the stage in Jeddah and at her hotel in Jeddah.

"Everyone is going to know that Nicki Minaj has landed in Saudi Arabia." 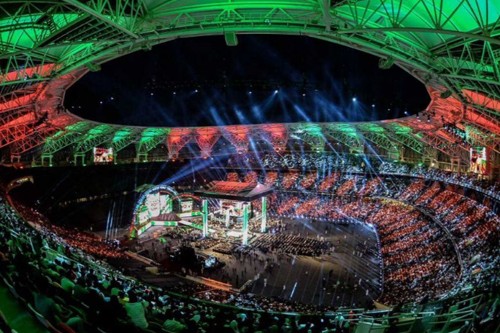 Quirke added “what we are doing specifically, is creating a world-class live music international festival in the city of Jeddah. It’s an outdoor music festival, on a similar scale to iconic festivals in different countries around the world.

“What makes this project unique among every other project in Jeddah this year, is that this is produced specifically for global TV broadcast, and that’s really special.”

The performance in the Kingdom, which forbids alcohol and has a strict social code, comes as Saudi Crown Prince Mohammed bin Salman pursues a liberalisation agend that has led to new cinemas, concerts and sporting events.

Raed Abuzinada, Sector Development Chief of the Saudi General Entertainment Authority (GEA) and Director General of Jeddah Season, also told the Arab News website “there is a stereotype of the Kingdom all over the world, and today it is disappearing. In its place is a new picture of the Kingdom, that accepts everyone.”

In January 2018, the ultra-conservative country reached a major landmark in its sporting history after the country allowed women to attend a football match unaccompanied for the first time. Saudi Arabia’s guardianship system had previously stated that the male family member - usually the father husband, or brother - had to give their permission for a woman to study, travel and take part in other activities.

In addition, the country has taken a number of steps to encourage greater gender equality as part of its ongoing ‘Vision 2030’ plan, which also included lifting a ban on women driving in Saudi Arabia.

Jeddah is generally acknowledged as Saudi Arabia’s most liberal city.

Images: Nicky Minaj on stage (top) and the King Abdullah Sports Stadium (below).