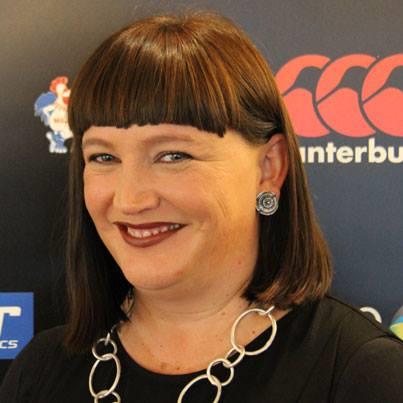 Four months after current postholder Bill Pulver announced he would be stepping down in the wake of the cutting of the Western Force from the Super Rugby competition, Fairfax media is reporting that Castle will make history as the first female head of a major football code in Australia.

Rugby Australia - formerly the Australian Rugby Union - has had a challenging year off the field and its rebrand in late October shows the organisation is keen to move in a fresh direction.

More than a hundred people applied for the position with that number being cut to a shortlist of three in recent weeks.

Former Wallaby Phil Kearns had been predicted as being ready to step into the role, but Castle's expected appointment shows the game wants to move in a new direction and shake off its image of being a male-dominated sport played predominantly at private schools.

Castle is a well-respected administrator and was the first female Chief Executive of an NRL club before resigning from the Canterbury Bulldogs at the end of the season after four years in the role.

Prior to her time at the Bulldogs Castle was Chief Executive at Netball New Zealand.