Quiksilver files for bankruptcy in the USA 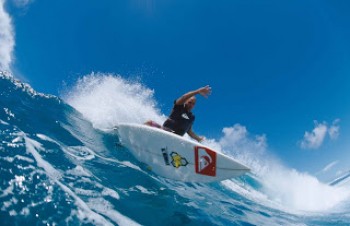 Surfwear brand Quiksilver has filed for bankruptcy in the USA and handing over control to a private equity firm.

The Australian reports the iconic firm, founded in Australia in 1969 by Alan Green and John Law in Torquay, has struggled with its loss-making US surfwear business.

It will hand over to Oaktree Capital Management, which is also a major investor in rival - and also struggling - surfwear group Billabong.

Quiksilver’s Australian operations, still believed to be profitable, will not be affected.