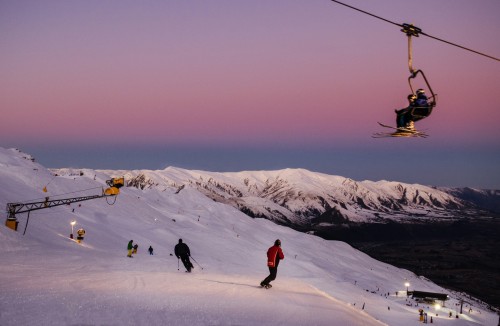 Queenstown’s Coronet Peak and The Remarkables ski areas have joined The Mountain Collective, a grouping of the world’s best independent ski resorts.

In turn, the link will enable overseas  skiers to access New Zealand’s slopes at a lower cost.

Commenting on the link, NZSki Chief Executive Paul Anderson stated “it’s a privilege to be invited to join The Mountain Collective; our inclusion is testament to ongoing investment in our facilities and the wonderful team we’ve got delivering outstanding guest service at Coronet Peak, The Remarkables and Mt Hutt.

“We’re committed to delivering the best possible snow sports product and this puts us in the company of the most respected winter destinations on the planet.

“We’re delighted to join this international network which further reinforces Queenstown’s reputation as a world-class destination with Coronet Peak and The Remarkables as the key winter attractions.”

Budd added “congratulations to Coronet Peak and The Remarkables for being welcomed into The Mountain Collective.

“This hard-earned recognition places Queenstown’s two closest ski areas in illustrious company and is further recognition of our international appeal. It also creates another reason for international skiers and snowboarders to visit our region and experience everything Queenstown has to offer.” 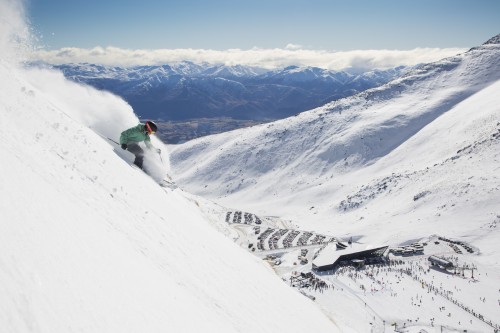 Skiers and snow boarders who buy those passes – still on sale at the Earlybird price of $599 for adults until 31st March 2016 – will now benefit from having hundreds of dollars shaved from pass prices but also from the increased choice and extended benefits through the link with The Mountain Collective.

Anderson added “our season pass deals this year have already been hugely well received so this is truly the icing on the cake.