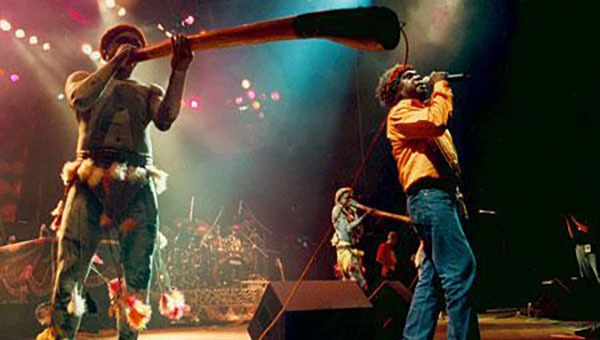 Queensland Yarrabah Music and Cultural Festival yesteday brought people together for a celebration of culture and artistic talent.

Attending the Festival, Queensland Minister for the Arts Leeanne Enoch said this year’s festival features an exciting line up of music performances and cultural activities that celebrate people and stories.

Minister Enoch explained “in its seventh year, the Yarrabah Music and Cultural Festival brings a stellar lineup to the stage – with Yothu Yindi, Baker Boy and Thandi Phoenix together with the Yarrabah Brass Band.

“The festival invites the community to engage in a range of arts activities that First Nations peoples, including the Gungganji people, have been participating in for thousands of years, as well as contemporary performances by a variety of artists.

“It has been wonderful to see this festival continue to grow, with a range of workshops and arts programs expanding this year to include shell necklace making, shield and spear making and a dedicated children’s area.

Yarrabah Mayor Ross Andrews said he welcomed Queensland Government investment in the community and its arts and cultural initiatives, stating “we welcome Minister Enoch to the festival and thank the State Government for supporting and investing in the band and the cultural festival.

“It’s a major festival on our calendar each year and it’s great to promote and showcase our community in a positive way, while also contributing to the local economy.”

Minister Enoch said the Queensland Government was pleased to support the festival, which is presented by Queensland Music Festival in partnership with Yarrabah Aboriginal Shire Council. 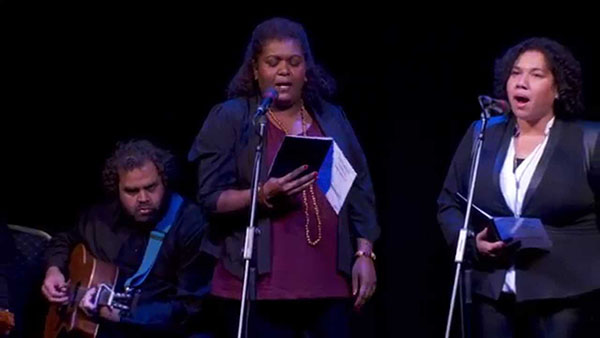 The weekend festival is being held in the lead-up to the main Queensland Music Festival program (running from 5th to 28th July 2019), which is featuring more than 800 events in locations across the state from Mount Isa to Moranbah, and Barcaldine to Birdsville.

With Queensland Music Festival attracting more than one million attendees since 1999, Queenslanders and visitors are clearly devoted festival goers.

Minister Enoch added “just as arts and culture is part of the unique identity of our First Nations peoples, Queenslanders embrace festivals which allow them to share in artistic experiences that celebrate and inspire."

This year’s program includes experiences such as The Mount Isa Blast, celebrating the Gulf Country region’s beauty, diversity and resilience, and Help is On its Way, an uplifting and inclusive choral program supporting positive men’s mental health.

Other highlights are The Little Green Road to Fairyland, an enchanting production presented with Queensland Ballet; Jessie Lloyd’s Mission Songs Project; and the legendary Archie Roach accompanied by a string quartet in Let Love Rule.

For details on the Queensland Music Festival program, visit www.qmf.org.au/