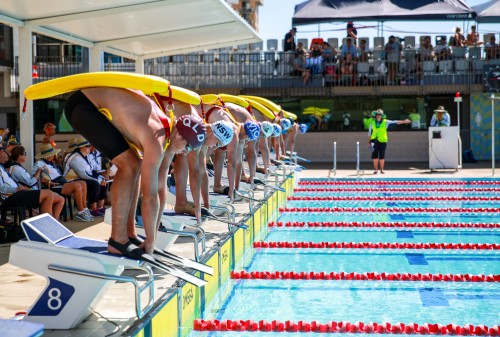 Competing on home ground at the Gold Coast Aquatic Centre, Queensland pulled off the huge win taking out the overall team category as well as winning in many other categories.

Queensland dominated the Championships: its women’s team came first in its category (NSW was second and Victoria third); its men’s team came a very close second to NSW; in under 19s and under 16s Queensland came first while in opens it also came first – beating NSW into second place in each category.

With over 190 lifesavers – all champions in their own field – taking part in the Australian Pool Life Saving Championships, Royal Life Saving’s Ben Cuttriss says a key part of the Championships is an opportunity to see the nation’s top mazing lifesavers in action – dealing with simulated emergency situations based on the real scenarios that they face on a regular basis.

Cuttriss stated “the standards were very very high (and this) is an amazing overall win for Queensland.”

Cuttriss also highlighted how, with too many drowning tragedies in Australia, “lifesavers are a critical part of the fabric of Australia.” 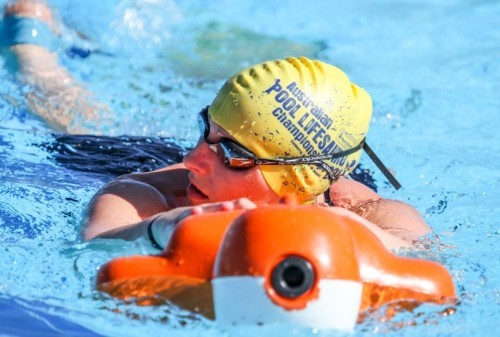 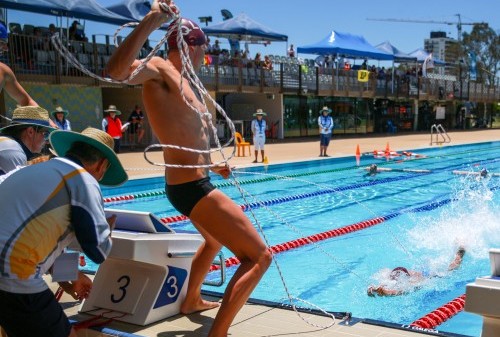