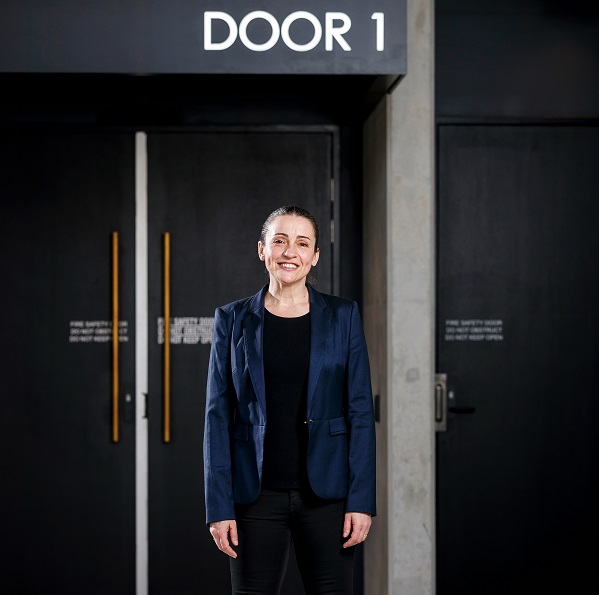 Queensland Theatre’s Chair Elizabeth Jameson has announced that the new Artistic Director for the company will be well known cultural leader and director, and current Artistic Director and Chief Executive of Griffin Theatre Company, Lee Lewis.

Speaking on Friday, Jameson advised “next year we will celebrate 50 years of being Queensland Theatre: we’ve consolidated the company as the national home of new stories, we will stage the theatrical event of the year in the world premiere of Trent Dalton’s Boy Swallows Universe, adapted for the stage by Tim McGarry and we will welcome Lee Lewis as Artistic Director, taking over from Sam Strong who leaves this company in extraordinary shape.

“Queensland Theatre has made real its vision of leading from Queensland, with key achievements including a new theatre, record audiences and growth, national industry leadership through gender parity of writers and directors for four successive years, more diverse voices, more new stories and world premieres, and the next generation of Aboriginal and Torres Strait Islander stories. It is important that our next Artistic Director share our vision and Lee Lewis most certainly does.”

Commenting that he was delighted that Lewis would be the next Artistic Director of Queensland Theatre, Strong stated “Lee Lewis and I have shared an office, we’ve co-directed shows, and we have sat together with playwrights into the early hours of the morning talking about their work, and now we will have passed the baton of custodianship of two great companies in Griffin and Queensland Theatre.

“Lee is an artist and a leader of the highest integrity and intelligence. I’m incredibly proud of how Queensland Theatre has transformed in the last few years, and I can’t wait to see where Lee, in collaboration with the Executive Director Amanda Jolly, take it in the future.”

Many of Lewis’ productions have been nominated for awards, but most notably, Angus Cerini’s The Bleeding Tree won three Helpmann Awards including Best Play, Best Actress in a Leading Role, and Best Director.

Her directorial successes are many have included, Prima Facie (which has its Queensland premiere in Season 2020), The Almighty Sometimes, Kill Climate Deniers, The Homosexuals or Faggots, the Queensland Premier’s Drama Award-winning Rice written by Michele Lee, Gloria, 8 Gigabytes of Hardcore Pornography, Masquerade (co-directed with Sam Strong), Emerald City, A Rabbit for Kim Jong-il, The Serpent’s Table, Silent Disco, The Bull The Moon and the Coronet of Stars, The Call, A Hoax and The Nightwatchman. 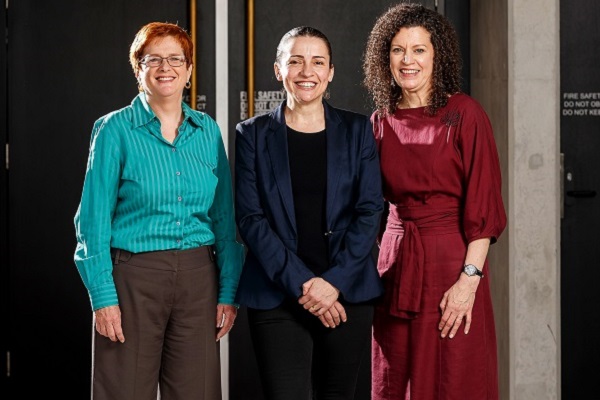 For Sydney Theatre Company, her roll call includes Mary Stuart, Honour, Love Lies Bleeding and ZEBRA!; for Australian Theatre for Young People, Battlegrounds and Citizenship; for Darwin Festival, Highway of Lost Hearts; for NIDA, After Dinner, Big Love, Shopping and Fucking, and The Winter’s Tale, and for WAAPA, As You Like It. She directed the revival of Max Lambert’s and Katharine Thompson’s musical Darlinghurst Nights for The Hayes.

Growing up in country NSW, Lewis started as an actor in regional theatre. After completing a BA (Hons) at the University of Sydney, she moved to New York to study under Andrei Serban and Anne Bogart at Columbia University completing an MFA (Acting). A successful New York career as an actor saw her working on and off Broadway with the great directors Julie Taymor, Robert Woodruff, Andre Gregory, Andrei Serban, and Tina Landau.

Returning to Australia in 2001, she was the first person to receive a Masters of Fine Arts from NIDA in Directing. Her thesis was published by Currency Press as a Platform Paper under the title Cross-Racial Casting: Changing the Face of Australian Theatre.

Explaining that leading Queensland Theatre artistically was exciting because of the enormous potential for growth rather than change, Lewis advised “the company needs to continue to commit to the directions and ideals laid down in the last five years so that the home audience can start to deeply own and celebrate the achievements of its theatre company.

“Because that is what we all want in the end isn’t it? Great nights in the theatre watching great actors telling great stories in surprising ways that make you want to rush home and insist that your daughter, your son, your best friend, your aunt who is a nurse and doesn’t have a lot of time off, must buy a ticket and see it. Building audience means making sure every show counts.”