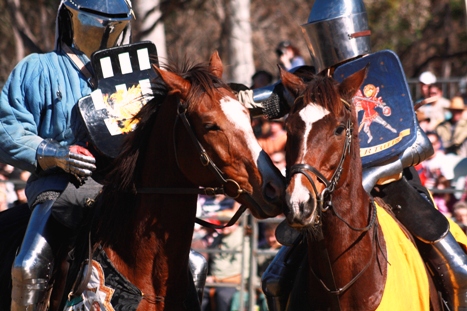 Residents in regional Queensland will be able to enjoy 23 community events with $520,000 of new funding from Tourism and Events Queensland’s Regional Development Program.

Queensland Minister for Tourism and Major Events Jann Stuckey said the funding would build on Queensland’s already wide range of events and boost communities across the state.

“They also create jobs and give families new opportunities to spend time together.

“Tourism and Events Queensland has created the most comprehensive portfolio of supported events of any state with the program having now invested more than $23.5 million in 1,091 events since 2001.

“This program is part of our strong plan for a brighter future. Regional events contribute to our goal of growing overnight visitor expenditure from $15 billion to $30 billion by 2020.

“The latest funding round will continue to grow Queensland’s diverse events calendar, including music festivals to triathlons, culinary events to cultural celebrations.

“The money will go towards marketing activities to increase awareness of the event and destination, strategic planning, the engagement of short-term personnel and hire of temporary infrastructure.

“In addition to developing Queensland’s home-grown events, the latest round of Regional Development Program funding will also support four new events to be held for the first time in 2014/15.

Application for the next Regional Development Program funding round are now invited - closing on 8th August 2014.

Events supported under Round 26 of the Regional Development Program: