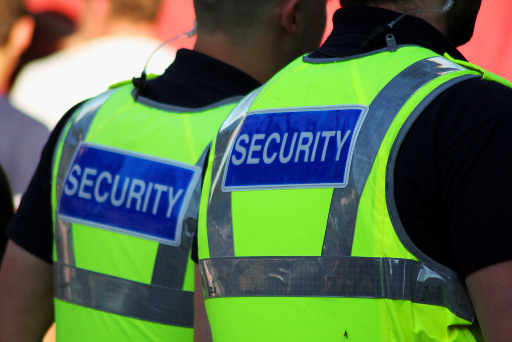 Laws aimed at giving Police greater powers to keep the public safe during the 2018 Commonwealth Games have been passed by the Queensland Government.

Queensland Police Minister Mark Ryan expressed a belief that the new laws strike the right balance between giving the Police the tools they need to provide for the safety and security of the Games in today’s current world environment while respecting individual civil liberties.

The new laws will enhance public safety by building on the proactive capability of the Queensland Police Service to meet the additional and unique demands presented by the Commonwealth Games.

Minister Ryan stated “the new powers only relate to Games related public spaces, access routes to venues and transport hubs and links - and will see police able to stop, check and search people and vehicles without a warrant. They will allow police to act quickly to deter and disrupt any potential threat in areas of mass gathering and transport.

“We are indeed fortunate to live in an open and inclusive society and will showcase the Queensland spirit to the world.

“Public safety is paramount and these new laws for the Games are about keeping the public safe in public places and adding another tool to the existing suite of strategies that police employ to ensure our safety."

The new legislation allows areas where masses of people will gather in public spacesand at transport hubs for the Games to be declared as protective security zones.

Queensland Police Commissioner Ian Stewart said these additional police powers were Games specific and would apply for the duration of the Games, adding “our priority is keeping the public safe. These powers promote public safety in public places; they do not create new offences or impact rights such as the right to peaceful assembly.”

Premier Palaszczuk advised that the Gold Coast Commonwealth Games Corporation (GOLDOC) were looking to fill a wide range of positions, stating “to deliver an event of this scale we need a large and diverse skilled workforce (so) I’m pleased to announce, from this Sunday, GOLDOC will launch a new recruitment drive to fill 800 positions ahead of the Games.”

The first phase of applications opens this Sunday, with a second phase of recruitment to commence in August.

The Commonwealth Games will be held from 4th to 15th April 2018, bringing 6,600 athletes and team officials from 70 nations and territories to the Gold Coast.