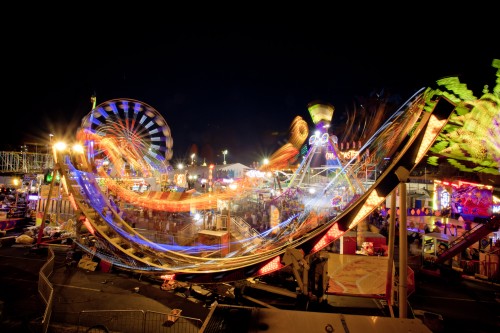 In the lead up to the Royal Queensland Show (Ekka), Workplace Health and Safety Queensland (WHSQ) is again working with amusement ride operators to ensure thrill-seekers and other patrons have a fun and safe trip to the annual agricultural show.

With an increased focus on amusement ride safety in the wake of last October’s fatalities at Dreamworld, WHSQ inspectors are auditing all amusement rides and equipment before tomorrow's opening of Brisbane' largest annual event.

In addition, Queensland’s Office of Fair Trading (OFT) is performing product safety assessments of toys and goods found in showbags and throughout the Ekka.

Unregulated products found in showbags were also given a general safety assessment by inspectors.

Minister D’Ath said show bag compliance was a priority but parents also had a role to play, stating “we know how excited children get about showbags and some spend a lot of time choosing exactly how to spend their pocket money.

“But we’d encourage parents to also do some research and check the contents either online on in the pavilion, to make sure they’re age-appropriate.”

One toy was removed from a showbag this year as it was deemed unsafe due to the ease with which a child could access a button battery. 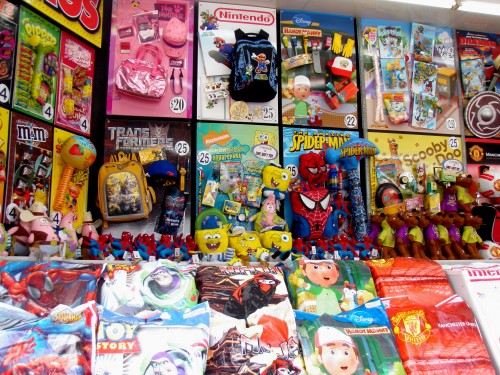 A further five products have been voluntarily removed as the supplier was unable to demonstrate the products complied with mandatory safety requirements.

Mindful of child safety concerns for parents visiting the Ekka, Queensland Police are again distributing free wristbands while urging parents and carers to avoid losing children at the Ekka to organise a meeting point should they become separated.

Queensland Police Minister Mark Ryan advised “the free wristband initiative at the Ekka has provided 10 years of ensuring lost children are quickly reunited with their parents or caregivers.

“It is every parent’s worst nightmare to lose sight of their child so we are urging parents and caregivers to be vigilant with their child’s safety and to talk to their child before attending the Ekka to ensure they know what to do if they do become separated.”

Superintendent Innes added “Police encourage parents to know where their children are at all times.

“On arrival at the Ekka, parents should show their children where the police station is, teach them how to identify a police officer, and explain that they need to find a police officer if they become lost.

“We suggest taking a photo of your child on the day so that we know what the child is wearing and charge your mobile phone so the police can contact you if needed.”

Schools or community groups bringing large groups of children to the Ekka have also been encouraged to register their attendance with police at the wristband marquee at the Ekka Police Station.