QTIC advocates for competitive investment in tourism marketing and events 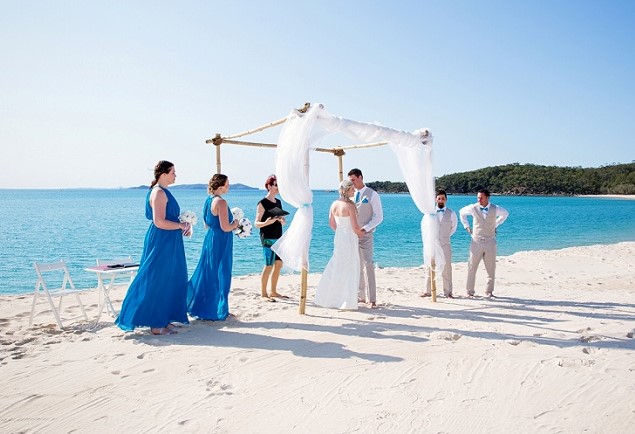 With the second week of the Queensland election underway, the Queensland Tourism Industry Council (QTIC) has been keeping a watchful eye on the announcements made by both major parties regarding marketing and event attraction across Queensland.

Gschwind explained "tourism is on a long-term path and we must build on the foundations set through many consultative processes. We encourage a genuine multi-partisan approach to delivering the benefits of tourism to all regions of the state”.

Gschwind also emphasised that competitive investment in events attraction is critical to the growth of regional Queensland economies.

Outback business owner Krista Hauritz said many events in regional Queensland are born from the need to diversify economies, often due to drought.

Hauritz added “events give visitors a reason to book now and many have the potential to develop a new, special interest market for regional Queensland.”

QTIC welcomes Labor’s commitment to funding Tourism and Events Queensland up to 2021, but hopes to see incremental increases as the cost of business rises year on year.

Gschwind said Labor's announcement of an additional $30 million to secure major events to Queensland over three years is a great start. 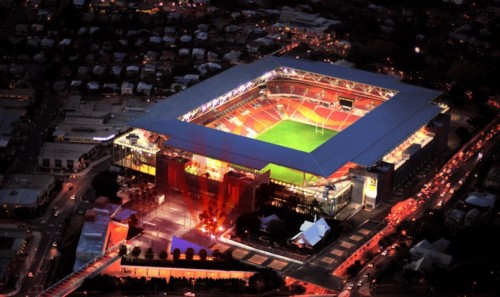 The LNP and other parties are yet to detail their commitment to tourism marketing and event attraction.

We hope to hear further tourism marketing and event attraction announcements from other parties soon.

• $48 million to set up the Attracting Tourism Fund to bring more direct flights and cruise ships to Queensland
• $36 million for a new Regional Tourism Infrastructure and Experience Development Program to help small businesses, local councils and community organisations with grants of up to $500,000 to develop new and improved tourism experiences
• $25 million to support the rejuvenation of Great Barrier Reef island resorts
• $25 million to restore Great Keppel Island.
• Invest an additional $30 million to secure new major events for Queensland over three years;
• Boost the Queensland Destination Events Program from $2 million to $3 million each year from 2018/19; and
• Increase the Business Events Fund from $1.5 million to $3 million by 2020/21.

• $10 million to explore extensions to the Brisbane Metro project
• No lockout law guarantee
• $37 million to flood proof and upgrade the Proserpine-Shute Harbour Road at Hamilton Plains
• $2.5 million towards the study into the viability of the very fast train network
• Bid for the State of Origin game at the new Townsville stadium
• $60 million for the dredging of the Trinity Inlet to support the Cairns Cruise Ship Industry
• $176 million as part of this capital upgrades to the Cairns Convention Centre
• LNP’s $500 million Royalties for Regions program to make regional roads safer, provide more community infrastructure, better services and stronger resilience against natural disasters like cyclones and floods.
• Within the first 100 days of a LNP Government, a Registration of Interest process for up to two regional casino licences will be made available to proponents interested in building an Integrated Resort Development in regional Queensland.
• $300,000 to support the Citizens of the Great Barrier Reef
• $3 million capital infrastructure program over three years to roll-out 500 new Wi-Fi hot spots to key tourism destinations across the state.