QPAC to present an open house 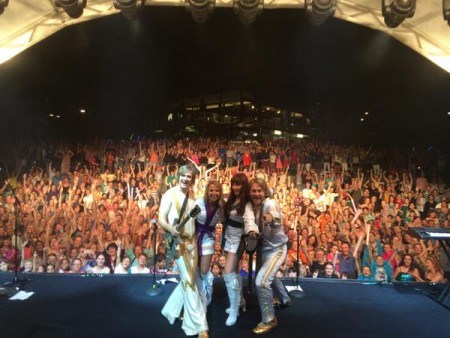 The Queensland Performing Arts Centre (QPAC) will open its doors to the public on Saturday 10th October 2015 as part of the sixth annual Brisbane Open House event.

The Centre will join almost 100 other places and spaces around Brisbane inviting explorers to find out more about the city’s unique built environment over the weekend of Saturday 10th and Sunday 11th October 2015.

QPAC Chief Executive John Kotzas said the Centre embraces Brisbane Open House as another opportunity to engage with the community and showcase that the QPAC experience is more than just what happens on stage.

Kotzas explained “in our 30th anniversary year we have been focused on delivering more experiences that welcome the people of Queensland to experience their performing arts centre in new ways.

“We want to encourage a sense of pride within the community that QPAC is a place of meaning and storytelling and their space to attend, participate in and create art.

“Brisbane Open House is the second time this year that we invite people to come and take a closer look at and celebrate QPAC. There will be opportunities at Brisbane Open House to get behind the scenes and learn what goes into running a busy performing arts centre.” 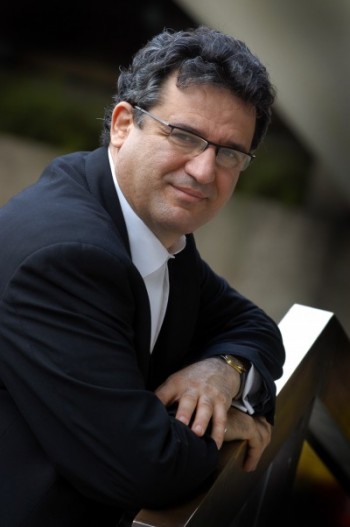 As part of Brisbane Open House, QPAC will offer a full program of activities and live performance on Saturday 10th October including free behind the scenes guided tours, self-guided foyer tours, performances and exhibitions.

The day will also include the free Les Miserablés From Page to Stage exhibition, talk by exhibition curator Christopher Smith and mini performance by Queensland Conservatorium Graduates Georgina Hopson and Thomas Davis all in QPAC’s Tony Gould Gallery, the Strictly Ballroom The Musical Tunnel Installation, the Actors’ & Entertainers’ Benevolent Fund - Celebrity Merchandise Stall in the Cascade Court and Tastes of the Lyrebird, a cooking demonstration and tasting in QPAC’s Lyrebird restaurant.

QPAC has participated in Brisbane Open House consecutively since its launch in 2010.

This year Brisbane Open House offers even more places and spaces to explore including 31 buildings participating for the first time.

Brisbane Open House is an initiative of the Office of the Queensland Government Architect in the Department of Housing and Public Works, the Brisbane Development Association and the National Trust of Australia (Queensland) held annually in conjunction with World Architecture Day.

For more information go to www.brisbaneopenhouse.com.au

4th September 2014 - BRISBANE VENUES OPEN THEIR DOORS TO THE PUBLIC