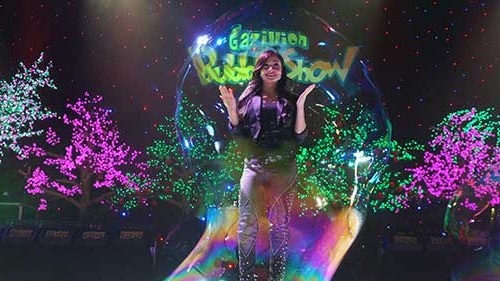 The strategic partnership, announced by QPAC Chief Executive John Kotzas and Playgroup Queensland Chief Executive Ian Coombe also sees QPAC recognised as Community Partner of the annual National Playgroup Week Queensland event presented at the Centre and featuring performances and activities from the Out of the Box program.

In 2016, Playgroup Queensland will also be Supporting Partner of two Out of the Box festival programs Bollywood Dance Workshops and Wellness Workshops.

The announcement coincided with a morning of performances and activities on QPAC’s Melbourne Street Green to celebrate National Playgroup Week attended by the Patron of Playgroup Queensland, Queensland Governor Paul de Jersey.

Expressing his gratitude to Playgroup Queensland for supporting the QPAC’s long standing commitment to early childhood arts participation and learning, Kotzas stated “we believe Out of the Box makes a real and lasting impact on the lives of children and know that learning through the arts creates empathy, understanding and compassion. It’s also fun and engaging for children, their parents and carers.

“Playgroup Queensland has the vision to nurture young children, support and connect families and build stronger communities; all embedded in our own Out of the Box ideology since the very first festival in 1992.

“By joining together with Playgroup Queensland we broaden our abilities to strengthen communities and move a step closer to QPAC’s aspiration to connect with young children across Queensland through arts learning and build individuals who are active participants in civic life both now and in the future. 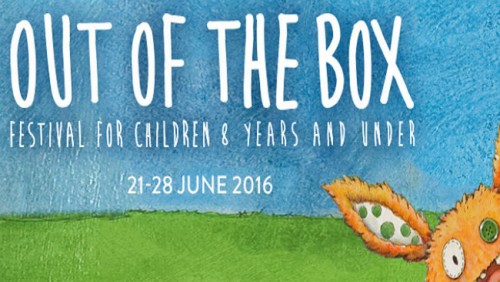 Coombe said playgroup offered all Queensland families the chance to connect with other parents, carers and children in their local community, adding “many families rely on playgroup to obtain information about other local services, schools and community activities. Being a part of a playgroup allows families to develop a sense of belonging within the community and gives them reassurance in their parental journey.

“Our partnership with the Queensland Performing Arts Centre to deliver both National Playgroup Week and Out of the Box ensures we will continue to provide programs that benefit the entire family including children from birth to five, parents and carers. QPAC is renowned for holding events that the whole family can enjoy; we see our relationship with QPAC as a natural fit because family is at the heart of what both organisations deliver.”

Out of the Box has been curated by QPAC for 24 years and is the only arts festival in Australia dedicated to children aged eight and under and one of only a few in the world.

It’s also the nation’s largest early childhood arts festival and had more than 103,000 participants in the 2014 festival. In 2016, the program features 17 world premieres, two Australian premieres, and 18 works specifically commissioned by QPAC.

For more information on the Out of the Box program, in particular the Playgroup Queensland supported events; Bollywood Dance Workshops and Wellness Workshops visit www.outoftheboxfestival.com.au

QPAC's 30 year history was celebrated in a feature in the September/October 2015 issue of Australasian Leisure Management.

Top image: The Gazillion show at Out of the Box. Courtesy of QPAC.