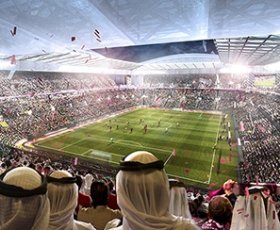 Advising that up to US$200 billion is being spent on wider infrastructure required to host the FIFA World Cup, Al Thawadi also advised of improved welfare arrangements for construction workers employed building World Cup infrastructure.

"However, change will not happen overnight and there are many issues on this matter that require further action, and more can be done." 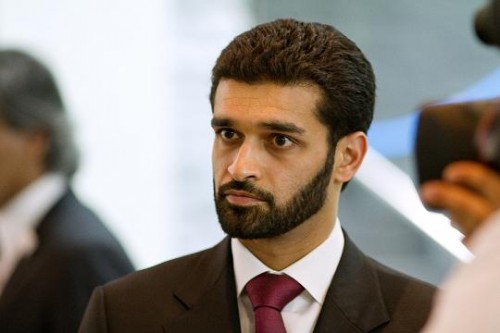 Müller explained “everybody knows it’s not only towards 2022, they are working towards longer plans for 2030, so this step is only one step in the bigger picture.”

However, Müller cautioned Qatar against building ‘white elephant’ facilities that could end up dormant once the tournament ends.

Müller stated “don’t build stadiums that (will) not (be) filled by your leagues or your teams. FIFA would like to avoid, by all means, white elephants.”

Qatar’s stadium plans include ‘modular’ designs for parts of the venues to be disassembled and scaled down after the World Cup while the upper tiers are expected to be donated to developing countries that can then build their own football facilities.

SCDL website claims “Qatar will be left with stadiums suitable for clubs in its domestic football league and for other sporting and cultural events.”

Qatar is also expected to use infrastructure used for the 2022 FIFA World Cup as the basis for a future bid to host to the Summer Olympics.