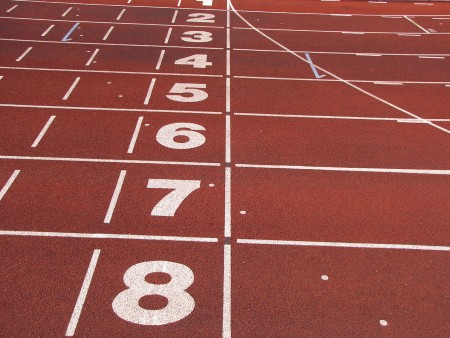 The agreement will be signed in Muscat on the sidelines of the 19th Gulf Cup football tournament and will confirm the quadrennial multi-sport event's first ever hosting by an Arabian Gulf state.

Arab Sports Federation Secretary General Othman Al-Saad said that Qatarâs hosting of the Pan-Arab Games would give the event "more momentum and significance in light of the huge capabilities and world-class sports facilities which Qatar owns."

The 11th edition of the Pan-Arab Games were held in Egypt in November 2007 and saw the participation of some 7,000 athletes and officials from 22 countries and regions.