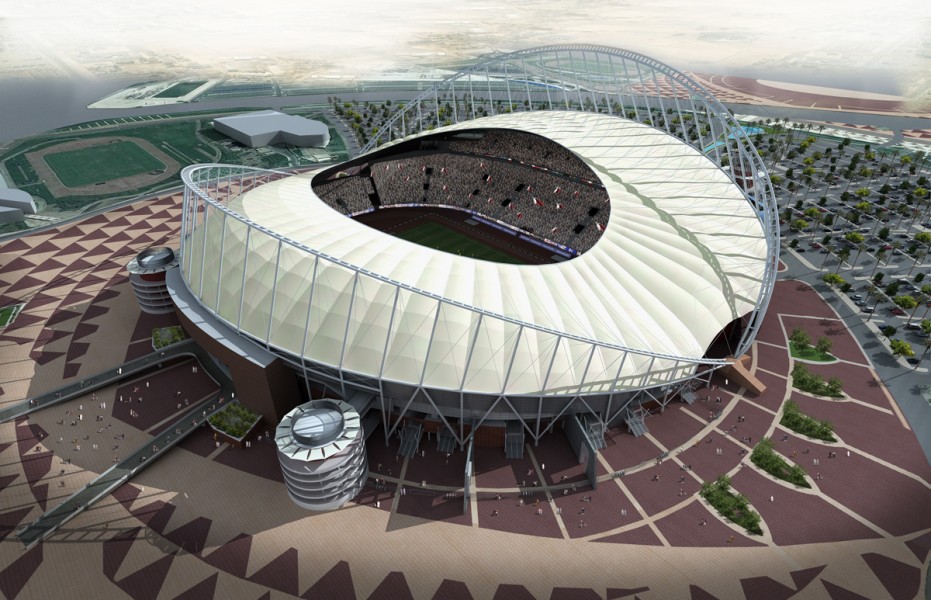 The Government of Qatar is spending as much as US$500 million a week on infrastructure ahead of the 2022 FIFA World Cup, according to the nation’s Finance Minister.

Minister Ali Sharif El-Emadi recently advised that the weekly investment “will carry on for the next three to four years to achieve our goal and objective of really getting the country ready for 2022.”

While nine stadiums are being built for the tournament - with a further three redeveloped - across seven host cities, the minister said the investment would also cover infrastructure projects including “highways, rail, ports, airports and even hospitals.”

At that rate of spending, the cost of the FIFA World Cup could eventually rise to more than US$200 billion, making it the most expensive sporting event ever held.

Minister El-Emadi pledged that all facilities and infrastructure projects would be completed in time for the tournament, which will take place in November and December 2022 after FIFA decided to move it to the winter to avoid players facing scorching summer temperatures.

He added that Qatar has awarded 90% of the design and build contracts for the tournament, with the majority of these projects to be delivered in the next two years.

Construction has been completed on the Khalifa International Stadium, one of the main venues set to be used in the tournament, while work is progressing quickly on the Qatar Foundation Stadium and the Al Rayyan Stadium.