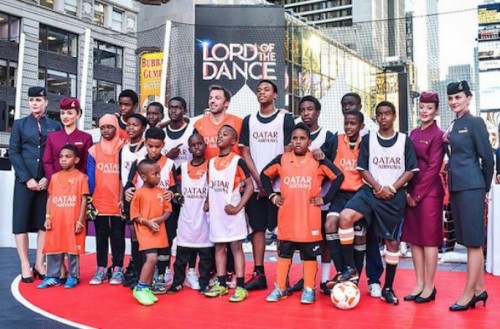 The opening of the 2012 Sorbonne-International Centre for Sport Security (ICSS) Sport Integrity Symposium witnessed the announcement of a new sport integrity initiative by the Qatar Olympic Committee (QOC).

The 'Save the Dream' program, which was launched by QOC Secretary General H.E. Sheikh Saoud Bin Abdulrahman Al-Thani, ICSS President Mohammed Hanzab and Italian football star and newly signed Sydney FC marquee player Alessandro del Piero, will see the QOC and ICSS collaborate to raise awareness among young athletes and children of the dangers of sports results manipulation and its consequences.

A key part of the initiative will be the creation of a panel consisting of 11 high-profile athletes from different sports and regions around the world, as well as a multidisciplinary team composed of world-leading experts in education, communications, sport management and sport integrity. del Piero will be Chairman of the project.

Speaking at the opening session, Sheikh Al-Thani stated "as part of the QOC's vision to become a leading nation in bringing the world together through sport, I am delighted to unveil the 'Save the Dream' initiative at the 2012 Sorbonne-ICSS Sport Integrity Symposium.

"This new program, created in partnership with the ICSS, is designed to nuture sports' core values in the youth of today and will hopefully inspire a new generation of athletes to safeguard the integrity of sport for years to come."

Hanzab explained "since its creation in 2010, the ICSS has been working hard to share knowledge and best practice with major event organisers, sports federations and host cities.

"This exciting, new collaboration with the QOC will bring together leading figures from the world of sport to share their invaluable knowledge and experiences with young athletes and children. I look forward to working closely with the QOC and Alessandro del Piero to deliver this unique program and promote sport's core values among the next generation of sporting champions." 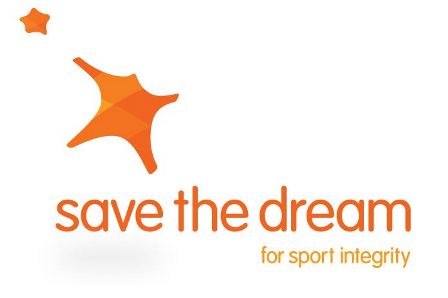 del Piero concluded "protecting the credibility and integrity of sport is essential if we want to inspire a new generation of young people to take up sport. With many young athletes around the world hoping to emulate their sporting heroes, I hope that this program will offer them the opportunity to meet their idols and understand what it takes to be champions on and off the field of play."

The 2012 Sorbonne-ICSS Sport Integrity Symposium, taking place from the from the 11th to 13th September 2012 at the Paris Sorbonne University, is the first international event to support the global sporting community in its battle against corruption by sharing knowledge and enhancing current integrity strategies and processes.

The event is seeing leading experts and entities in the world of sport including National and International Sport Federations, Governments, International and Regional Organisations including United Nations Agencies, INTERPOL, the European Union and the Council of Europe, as well as Non-Governmental Organisations, Academic Institutions, Betting Institutions, Legal and Anti-Corruption Experts and Law Enforcement explore trends, challenges and solutions in the field of sport integrity.

The ICSS is an international, not-for-profit institution that aims to help event organizers to stage safer major sporting events. The Centre's mission is to improve security, safety and integrity in sport by addressing real issues and providing world-leading services, skills, networks and knowledge.

For more information go to www.theicss.org