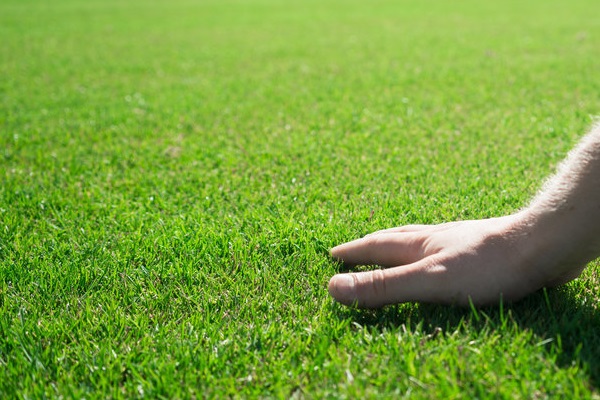 Qatar’s Supreme Committee for Delivery and Legacy has announced that Platinum TE Paspalum will be the turf type for playing surfaces at all stadiums and training sites hosting the November 2022 FIFA World Cup.

In a joint venture, Aspire Sports Turf of Qatar and international sports turf consulting giant STRI conducted extensive research on which to base their selection with varieties of turfgrass types seashore Paspalum, Bermudagrass, and Zoysia tested at multiple sites.

The testing found that Platinum TE Paspalum (Paspalum vaginatum), a grass type popular on sports grounds and golf courses around the world, proved to be the most durable and shade tolerant of the turfgrasses tested, outperforming the other varieties in recovery as well. 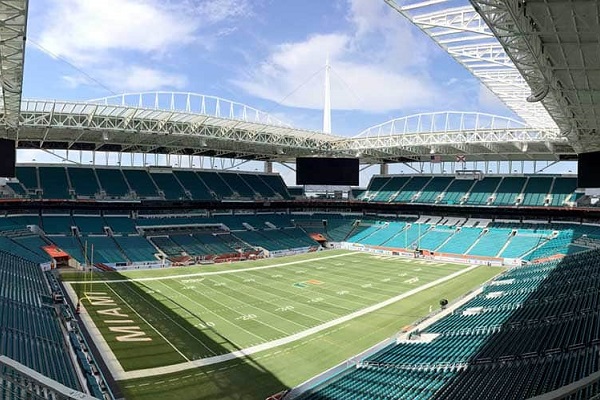 Grassing will continue as the remaining facilities are completed over the next two years in the lead up to the November 2022 tournament.

Commenting on the selection, Atlas Turf President John Holmes stated “for over a decade, Platinum TE Paspalum has performed consistently well for projects in the Middle East (so) it’s not surprising that it was singled out as the top performer and ultimately selected for Qatar 2022.

Image: Platinum TE™ Paspalum is used at sports grounds and golf courses around the world (top) and as at the Miami Dolphins' Hard Rock Stadium in Florida, USA.