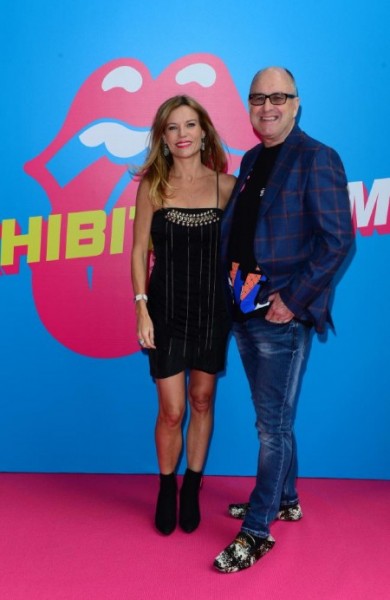 One time rock promoter and Gold Coast Suns Chairman Tony Cochrane has wound up one of his entertainment and touring businesses.

Grant Thornton have been appointed to oversee the liquidation of International Entertainment Consulting Pty Ltd.

Concert promoter and Ticketek owner TEG Live are among the investors in the business which includes Cochrane’s wife Thea and Sirromet Wines founder Terry Morris on the board.

Launched in 2013, IEC was behind The Rolling Stones 'Exhibitionism' retrospective that opened in London in 2016 before touring the world.

Image: Tony Cochrane and his wife Thea at the opening of The Rolling Stones 'Exhibitionism' retrospective in 2016.