Set to return from 27th December 2019 to 1st January 2020 the latest edition of the Woodford Folk Festival will not only feature music, entertainment, craft activities and speakers but, for the first time, a Meditation in Motion program presented by a community of health and wellness professionals.

Introducing the program, Woodfordia’s Head of Programming, Chloe Goodyear explained “the festival falls on a time of great reflection for many, closing out one year and welcoming the next.

“It’s important to us that our patrons have plenty of opportunity for deep connection, both within themselves and with others; for contemplation of self and of the world around us; for release of thought and expanding of consciousness; and for healing in a physical, mental and emotional sense.

“Our Meditation in Motion program allows patrons to design their own health and wellness retreat within the broader festival. It’s a choose-your-own adventure into movement-based practice, talks and contemplative experience put together with great care by Dominique Liv Kamal, a practitioner herself.” 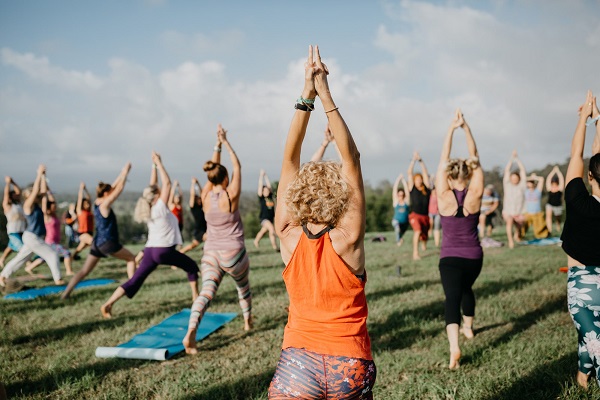 Festival Director, Bill Hauritz advises “year after year, our patrons share with us the spiritual nature of their experience at Woodford Folk Festival.

“We have many visitors from all different walks of life who attend every year, treating the festival as a place of rest, resetting and recharging for the year ahead. It fills us with joy to know that we can contribute to people’s happiness and wellbeing.”

The recently announced full program for Festival consists of more than 1,600 shows across 25 stages.

According to Goodyear, the six-day ‘happening, which closes out one year and welcomes the next, strives to be more than just a “festival” or an “event” but “a coming together of souls; a bubbling cauldron of expression and creativity; an exploration of our cultures and a celebration of a compassionate community.”

The Festival’s future at its existing location has been backed in the Queensland Parliament with a procedural reclassification of the 45 hectares of land where it is held. 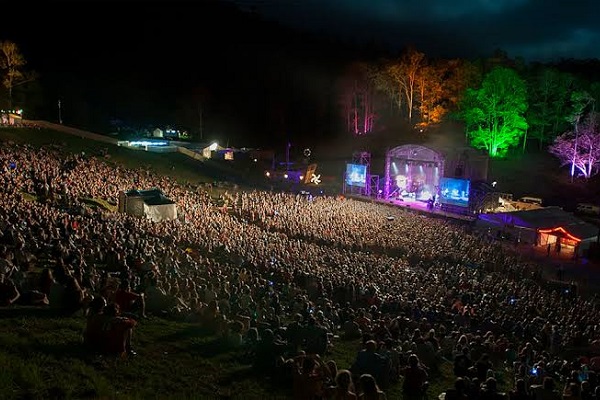 Agreed last week, Queensland Minister for Environment and the Arts, Leeanne Enoch stated “this change will give Woodfordia Inc long-term certainty in its ability to continue to hold the Woodford Folk Festival at its existing site.

“This reclassification of land is also ensuring the natural environment continues to be protected, and there has been no loss of Queensland’s protected area estate.”

Previously, because of the way the land was classified, Woodfordia were not able to secure long-term authority to use the site.

Welcoming the change, Hauritz added “we’re very pleased with this proposal as it will deliver certainty for the festival to continue.

“This will allow us to be ambitious for the Woodfordia’s development in the future in both cultural and environmental sense.”

Minister Enoch said the Department of Environment and Science is working with the Jinibara People and Woodfordia Inc to assist them with the development of an Indigenous Land Use Agreement for the Folk Festival site.