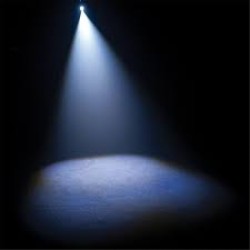 Local arts and cultural organisations have received over $171 million in income from the private sector in 2006/07 according to new survey data from the Australia Business Arts Foundation (AbaF).

In its first Survey of Private Sector Support for the Arts, the AbaF surveyed 708 arts and cultural organisations, including organisations that receive funding from federal, state and territory governments. Asking how much they received in the last financial year in sponsorships (cash and in-kind) and donations, the survey showed:

Introducing the survey, AbaF Chief Executive Jane Haley, stated "the private sector is making an important contribution to the health of the arts and cultural sector through sponsorships and donations.

"This survey is the first statistically valid, comprehensive national study of private sector support for the arts. We plan to repeat it annually. Building on this survey year by year we will be able to analyse trends in the sector."