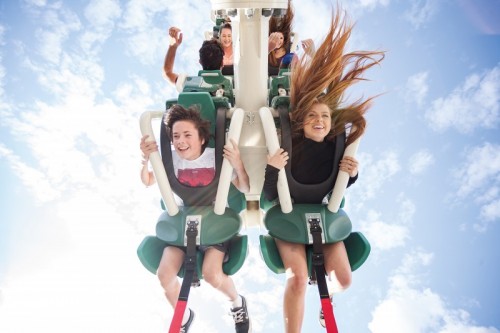 The bid from BGH Capital comes a month after the ASX-listed company proposed that Village Roadshow Corporation, the private vehicle owned by Robert Kirby, John Kirby and former Chief Executive Graham Burke, had agreed to sell its shares to Pacific Equity Partners (PEP) for $3.90.

In a statement to the Australian Securities Exchange, the cinema and theme park operator advised "BGH has indicated it is willing to offer all cash consideration or a combination of cash and unlisted shares (subject to caps and scale back provisions) in a newly incorporated holding company.”

The Sydney Morning Herald and The Age revealed the company and Burke had fielded an offer from BGH of less than $650 million before selling their shareholdings to Pacific Equity Partners.

Village Roadshow had already formed a committee to assess the PEP proposal, and will now assess both offers.

The PEP proposal has already received support from some analysts, with major investment bank JPMorgan describing the offer in a note as an “early Christmas present for (Village Roadshow) shareholders”.

Village Roadshow’s share price was below $3 before John Kirby led a shareholder revolt against his brother Robert Kirby. The disagreement was made public, but in August Burke said the feud was over after the business returned to a net profit and re-structured management.

Burke retired from his role at the end of 2019 and has been replaced by Robert Kirby’s son, Clark Kirby.