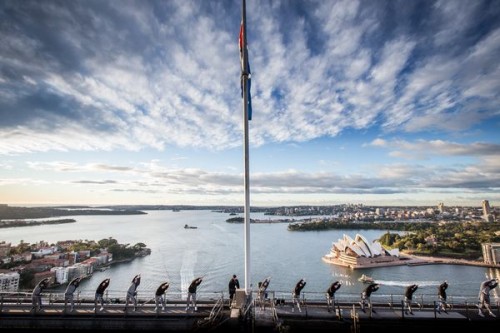 With the Games being held in Sydney from 20th to 27th October, Prince Harry will climb the bridge with Australian Prime Minister Scott Morrison.

Travelling with Meghan, Duchess of Sussex, the trip has been built around the Invictus Games. However, the royal couple will take part in 76 engagements, visiting community groups, inspect the impact of Australia's drought, and take in sites such as Sydney's Taronga Zoo and Fraser Island in Queensland.

The couple will also attend the final day of the Invictus Games, where they will spend the afternoon at the wheelchair basketball finals, before attending the Closing Ceremony that evening at Qudos Bank Arena.

The event, at which The Duke will speak, promises to be a celebration of the outstanding achievements and inspiring spirit of the Invictus Games competitors. 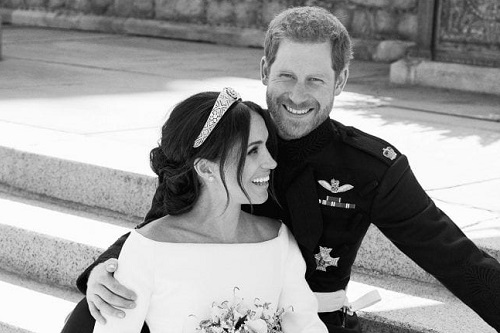 The royal ascent of the Sydney Harbour Bridge comes after the transition earlier this week of climbing operations on the Sydney icon to Hammons Holdings.

With Hammons Holdings, the NSW Government's newly-appointed manager of Sydney's BridgeClimb, having acquired BridgeClimb Sydney assets from former operator OTTTO Holdings (Aust.) Pty Ltd, the transition has been achieved with no disruption to operations.

All intellectual property - including high visibility items such as logos and the business’ website - have remained unaltered while the majority of employees, around 200 staff, have also transferred to the new operator.

In June, BridgeClimb Sydney was named Australia's top tourism experience in TripAdvisor's first ever Travellers Choice Awards for Experiences in Australia, and number four on the World list of Experiences.

The announcement came just a week after NSW Roads and Maritime Services announced that Hammons Holdings had won the 20-year contract as the new operator of tourism experiences on the Sydney Harbour Bridge.

Winners of the Traveller’s Choice categories were determined using an algorithm that took into account a business’s reviews, opinions and popularity with travellers over the last year.

Images: BridgeClimb Sydney (top) and the Duke and Duchess of Sussex (below).