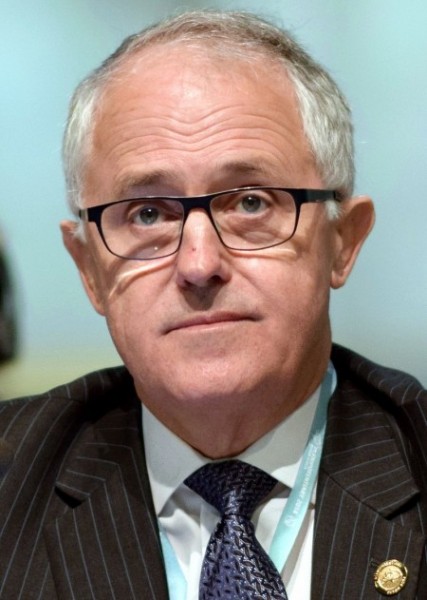 The appointment of Victorian Senator Mitch Fifield as Minister for Communications and Minister for Arts ends the controversial reign of Senator Brandis, who oversaw huge cuts to the Australia Council in favour of his own funding body, the National Program for Excellence in the Arts (NPEA)

Senator Brandis' new body was to claw $104.7 million previously allocated by the Australia Council for the Arts but, in the wake of an ongoing Senate inquiry has yet to be established.

The Federal Labor Party had described the NPEA as a "slush fund" and "private arts fiefdom".

The return of the tourism portfolio to the Prime Minister Turnbull’s ministry has been welcomed by  tourism lobby group Tourism & Transport Forum Australia (TTF).

However, TTF Chief Executive Margy Osmond has cautioned that the decision to leave the Tourism Minister, Senator Richard Colbeck, out of cabinet means tourism will continue to need strong support and advocacy from senior cabinet ministers Foreign  Minister Julie Bishop and Minister for Trade and Investment Andrew Robb.

Osmond stated “tourism … must be seen at all times in a whole-of-government context (and) I would like to warmly welcome Senator Colbeck to the tourism industry, an area with which I would expect him to have an innate affinity being from Tasmania, a state which continues to innovate and lead in this vital economic portfolio.

"Tourism will sit underneath the cabinet cluster of Foreign Affairs with Ms Bishop and Trade and Investment with Mr Robb, senior ministers who have a strong grasp of the issues facing our industry both domestically and internationally.

“The appointment to the role of Treasurer of Scott Morrison, who has a strong background in tourism and who understands its importance as a driver of the economy and a generator of jobs, will also be a positive development for our industry.

"In a similar sense, TTF supports the appointment of Jamie Briggs as Minister for Cities and the Built Environment. Our cities must be productive and liveable if we expect travellers from around the globe to come here and spend money."