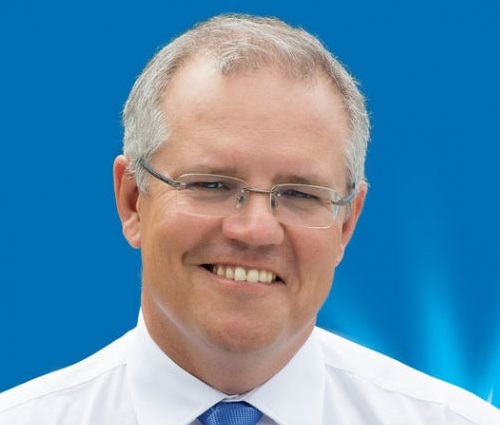 A major shake-up of Federal Government departments announced yesterday by Australian Prime Minister Scott Morrison will see the abolition of the Department of Communications and Arts and the environment functions from the current Department of Environment and Energy merged into a new Department of Agriculture, Water and the Environment.

The changes, approved by the Governor General this morning and taking effect on 1st February 2020, sees the number of Federal Government departments reduced from 18 to 14 to deliver what Prime Minister Morrison (pictured) calls "efficiency."

Speaking yesterday he explained “Australians should be able to access simple and reliable services, designed around their needs. Having fewer departments will allow us to bust bureaucratic congestion, improve decision-making and ultimately deliver better services for the Australian people.

“The new structure will drive greater collaboration on important policy challenges. For example, better integrating the Government’s education and skills agenda and ensuring Australians living in regional areas can access the infrastructure and services they need.”

With no change to the 23 ministers in cabinet, the move is a significant change from the principles of cabinet government - the idea that each portfolio has a single champion in cabinet, armed with their department's best advice, allowing cabinet to reach consensus after vigorous debate.

Commenting on the changes in the arts, National Association of the Visual Arts (NAVA) Chief Executive, Esther Anatolitis stated "I think news is shocking and has a detrimental impact on artists who are already feeling the pain of cuts and multiple multi-year funding applications.

"We’re still dealing with the shockwaves of the last years funding cuts ... so when you have an unannounced restructure it contributes to that sense of disarray and confusion."