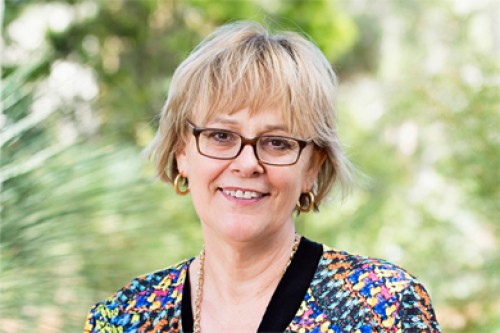 Professor Finch believes that preventing injuries in amateur sport should become a priority in a similar way to past emphasis on preventing car crashes and workplace injuries.

“While there is, rightly, a strong focus on preventing injuries on the roads and in our workplaces, a serious injury suffered on the footy field can be just as devastating for the individual and their family.”

“While it may not seem so given the massive media attention injuries to star players attracts, professional AFL clubs are actually quite good at preventing injuries and making sure their players are prepared for the rigours of professional footy,” she said.

“At amateur level, players don’t have the level of support from coaches, nutritionists, strength and conditioning staff physiotherapists and the like. This means that it is even more important that amateur players and teams do everything they can to prepare themselves to play.”

This followed her having been to the Order of Australia in the Australia Day honours for her service to sports medicine in the area of injury prevention, and the promotion of improved health in community athletes and those who exercise.

One of her most significant achievements of recent years was the development of the Footy First program in conjunction with the AFL, which has been shown to be effective at reducing the rates of injuries for clubs that took part.

She adds “the Footy First program is a progressive exercise training program developed to reduce the risk of common leg injuries in community football – groin, hamstring, knee and ankle.

“When we trialled the programme in a district of amateur football in Victoria, the rate of injuries dropped by 22% over the course of a year.

“This shows us that by providing amateur athletes with the tools they need to prepare properly for games we can significantly reduce the number of injuries they suffer.”