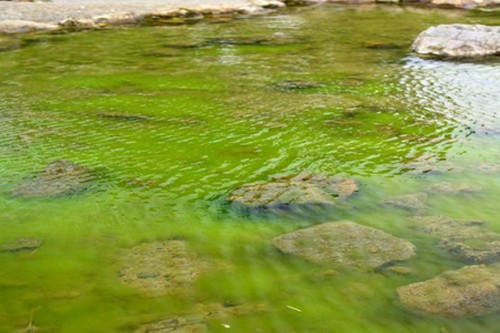 The campaign for better water quality in New Zealand’s lakes, rivers and streams is continuing to gather support, with organisations representing half a million members and supporters now backing the recently launched Freshwater Rescue Plan.

Their support means the Plan’s backers now include 16 well-known organisations with collective support from at least half a million people. Supporters include leaders in the science, public health, tourism, recreation, community, and environmental sectors.

The Freshwater Rescue Plan was launched in Wellington last month in reaction to the Government’s disappointing ‘Clean Water Package’, which has been widely criticized for being complicated, confusing, lacking urgency and weakening protection for freshwater ecosystems.

The Freshwater Rescue Plan provides seven achievable steps for the Government to protect the health of New Zealand’s people, wildlife, and waterways. Supporters say it is a sensible and realistic strategy to rescue New Zealand’s rivers, lakes and streams from their present, dangerously unhealthy state.

Fresh water is now one of the most important issues facing New Zealanders this election year and pressure is building on political parties to support the Rescue Plan to reverse the decline in freshwater quality.

The Rescue Plan’s supporters want all political parties to face up to their environmental responsibility and adopt the entire plan into their policies.

The supporters are disappointed with the government’s response, saying it has rejected the plan and ignored requests for meetings.

The organisations backing the Freshwater Rescue Plan are repeating their offer to meet with the government and work with it to achieve the plan’s goals which will benefit all New Zealanders’ environment, health and economy.

The plan’s supporters say the health of people and wildlife is suffering from widespread freshwater pollution and are calling on the government to show it is taking the degraded state of our rivers and lakes seriously. 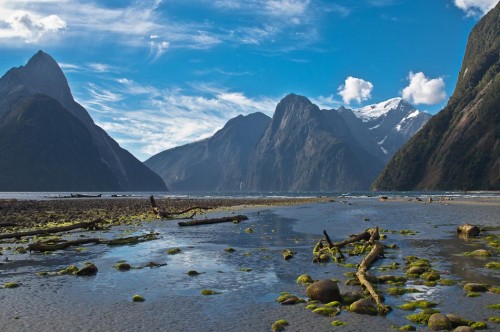 The plan also calls for better water quality reporting, a polluter pays system, and a long-term goal of prioritising a low-carbon economy for New Zealand.

If all seven steps of the Freshwater Rescue Plan are enacted, fresh water in Aotearoa can return to the once pristine state that New Zealand is known for.

1. Prioritise the health of people and their waterways by setting strict and enforceable water quality standards, based on human and ecosystem health limits.

2. Withdraw all public subsidies of irrigation schemes, as they increase pressure on waterways.

3. Invest in an Agricultural Transition Fund, to support the country’s shift away from environmentally-damaging farming methods by redirecting $480 million of public money earmarked for irrigation.

6. Address the performance of regional council’s on improving water quality through quarterly reports from the Ministry for the Environment on enforcement, breaches and monitoring.

7. Adopt OECD recommendation to establish a whole-of-government, multi-stakeholder process to develop a long-term vision for the transition of New Zealand to a low-carbon, greener economy

For more information go to www.freshwaterrescueplan.org

Images: Algal bloom on a freshwater lake (top) and Milford Sound from Freshwater Basin (below).