PPCA moves to raise license fees for restaurants and cafes 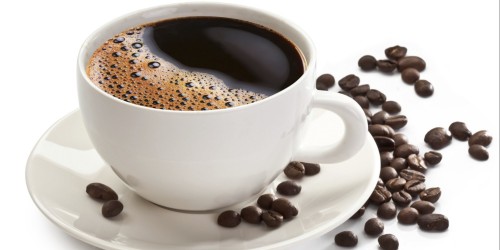 While the fitness industry awaits the Copyright Tribunal's decision on the Phonographic Performance Company of Australia Limited (PPCA) proposal to change the fitness class tariff, PPCA has turned its attention to music played in restaurants and cafés.

Under the plans, the PPCA plan to introduce a new tariff 'R1' covering the use of licensed sound recordings by restaurants and cafés. However, the tariff could see fees rise by a massive 7,000%, the Sydney Morning Herald reporting that, for one restaurant, 55-seat Fix St James restaurant in the city's CBD, the PPCA licence fee would rise from $69 to more than $5,500.

PPCA recently sent letters to about 10,000 restaurant and cafe licence holders informing them that instead of the former flat rate based on the venueâs seating capacity, the new rate will be based on the average cost of a main meal, the number of meal sessions and the liquor licence status.

In a statement, the PPCA explain that "artists and labels are entitled to receive a fair return for their work, particularly when it is used to help drive profits in commercial enterprises.

"Music is widely used by the restaurant and café industry to contribute positively to the ambience and atmosphere of an establishment. For example, research indicates that more than 75% of a sample of cafés and restaurants typically use music in their day-to-day operations. PPCA believes that the fees for recorded music should be updated to a reasonable commercial rate and one which better reflects the value that recorded music contributes to a restaurant or café."

Responses to the draft scheme (which can be viewed on the PPCA website) need to be made by 20th August 2009. The PPCA intend to bring its proposed tariff into effect on 1st October 2009.

The Sydney Morning Herald reported that Milan Strbac, a part-owner and chef at the Sugarcane restaurant in Surry Hills, had stated "(music) creates atmosphere, it creates a vibe in the restaurant ... I would have to look at different avenues and ways we could maybe get around it, we might even look at live music."

For more information go to www.ppca.com.au