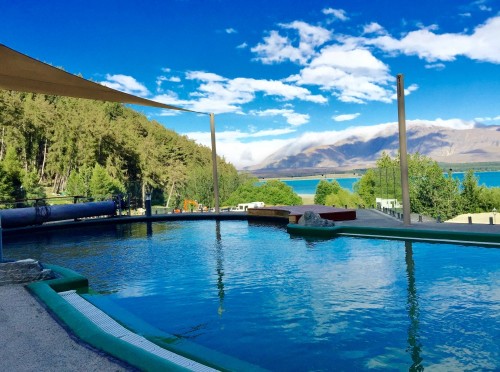 After three very busy months of construction, the new pools and aqua play additions to the hugely popular facility officially open to the general public from Boxing Day. Designed to complement the resort’s three existing pools the new attractions include an 80 metre² children’s aqua play/spray area, a 130 metre² beach access pool and an 80 metre² adults’ pool.

Tekapo Springs’ owner and Managing Director Karl Burtscher is “thrilled” with the end result, commenting “they look absolutely stunning, the views are simply magnificent view looking straight down Lake Tekapo, and with temperatures forecast in the mid-20’s from Boxing Day onwards even the weather is coming to the party.

“We’re ready, we’re waiting and I’m sure they’ll be the first pools everyone will jump into to officially start their festive break from Saturday.”

The official grand opening of the pools will be held in February. 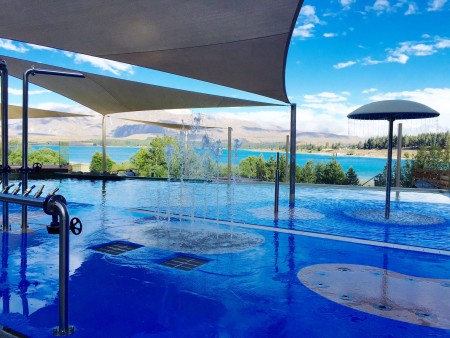 Tekapo Springs is a year-round attraction nestled on the shores of stunning Lake Tekapo, beloved by visitors from all around the globe. The new pool additions – themed ‘High Country Tarns’, each with its own distinctive shade of aqua green – are part of Tekapo Springs’ long-term growth strategy for expanding its aquatic attractions and offering a wider range of water temperatures and features.

The new pools will run through winter, depending on outside weather temperatures. 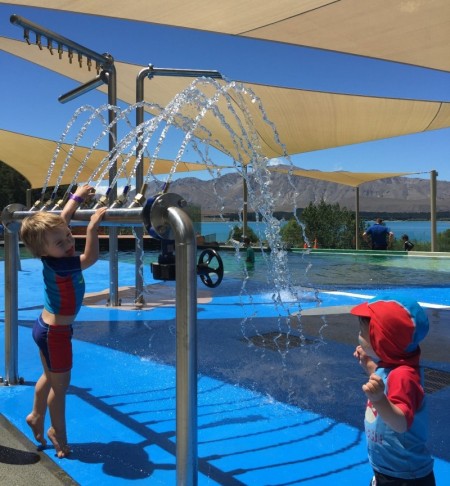