Plus Fitness moves towards 150 gym openings 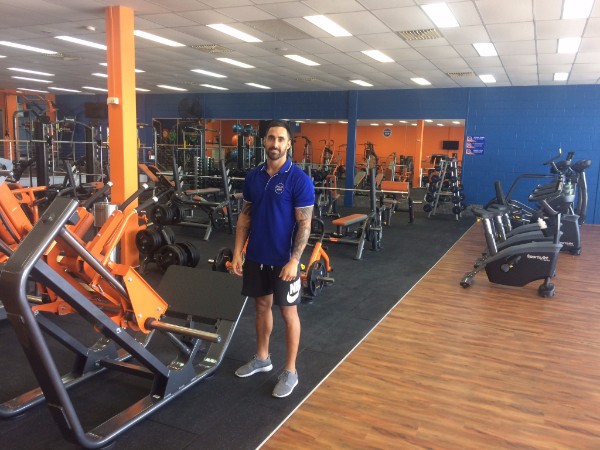 Leading Australian fitness franchise Plus Fitness has moved toward the 150 club landmark, with the opening of its 149th gym in the south western Sydney suburb of Minto.

For franchisee Ben Vengoa (pictured above), who started his journey with Plus Fitness back in 2009 when he worked at Plus Fitness Seven Hills as a personal trainer, this is his second Plus Fitness franchise as he already owns Plus Fitness Morayfield in Queensland.

Plus Fitness has showed steady growth through the current year, already opening gyms in Eastern Creek, Five Dock and Wattle Grove in NSW; Warwick Farm in Queensland; Collie and Wattle Grove, Western Australia and at Addington in New Zealand in 2017.

In recent weeks the group has also seen Zenon Winters, franchisee of Plus Fitness Windsor in Queensland, take on his second franchise at Carseldine north of Brisbane.

Plus Fitness Carseldine was originally opened in January 2014, with a spokesperson for Plus Fitnes stating "we are looking forward to seeing Zenon taking ownership and applying his keen focus on marketing and membership growth."

At the end of 2016, Plus Fitness was awarded the Australian Leisure Management, Marketing and Communications Award in the ‘Business’ category, recognising the group for its regular and consistent communication on new club openings and significant events within its network, national marketing activities across a broad range of mediums, promotion of events and member activities as well as our sponsorships, principally its involvement in Supercars.

Australasian Leisure Management Publisher Nigel Benton stated “Plus Fitness have consistently been recognised as the leaders in communication and marketing in the fitness industry sector with this having been even more apparent over the past 12 months.”