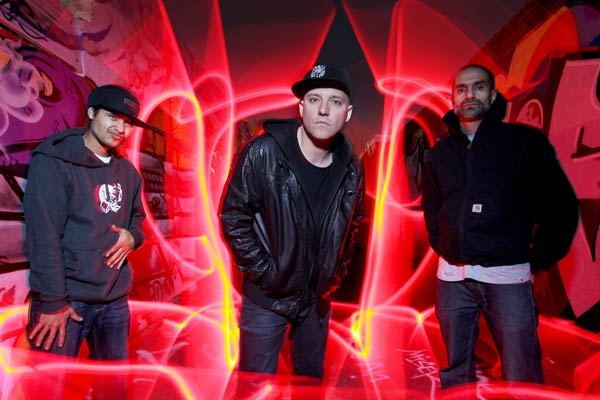 The Western Australian Government has announced that seven organisations are to receive $625,177 to tour performing arts productions to regional venues under the Playing WA grants program.

Explaining that the program will share a world of culture and the arts with regional audiences, Western Australian Culture and the Arts Minister, David Templeman stated “it's great for regional WA that these exciting productions will be touring this year.

"Culture and the arts brings a multitude of benefits to our communities, creating vibrancy, supporting local economies and creating jobs."

Among the beneficiaries Yirra Yaakin Aboriginal Corporation will receive $111,150 to deliver Ice Land - A Hip h'Opera Regional Tour, a series of week-long community residences of the theatre and live music performance.

Other performances will see hip hop act Downsyde use the language of hip hop to tackle the issue of methamphetamine use, while the Tura New Music will receive $120,000 to produce the cross-cultural work, created by artists and performers at the Warmun Art Centre.

Other recipients of Playing WA grants are:

CircuitWest ($54,430) for Kohesia Presents: A Night of Persian Jazz - a regional WA tour of a unique seven-piece jazz ensemble including professional development with local musicians and school workshops;

CircuitWest ($119,640) for a Regional WA tour of a musical comedy based on the incredible true story of Tony Galati, Tony Galati the Musical;

Georgia King ($39,611) for Harvey and Bunbury 'Bystander' - a verbatim performance with original live music and an accompanying photographic exhibition;

Spare Parts Puppet Theatre ($71,685) for a regional tour of The Little Prince.

Welcoming the funding, Western Australian Regional Development Minister, Alannah MacTiernan added "the RACIP is continuing to build capacity in the regions and contribute to the liveability and vibrancy of regional communities.

"It also drives creativity, providing a vital opportunity for audiences in WA's regions to connect and engage with the performing and visual arts."