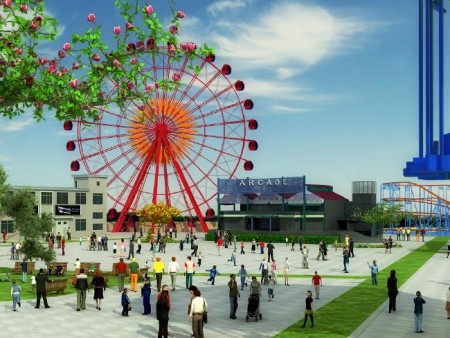 Property developer Ammar Khan’s plan to build a new theme park in Western Sydney have reportedly been boosted by a billion dollar investment.

FPL has recently expanded to Australia as Fox Petroleum Australia, with Khan coming on board as one of four directors.

The company, which is still seeking a suitable site,  apparently aims to invest $1 billion over five years for the first stage of the development, which will include a theme park, a wildlife park and a waterpark connected by a multi-themed ‘boulevard’ with hotels, cinemas, retail space, restaurants and entertainment facilities.

Later stages will include sporting, live music and convention venues. 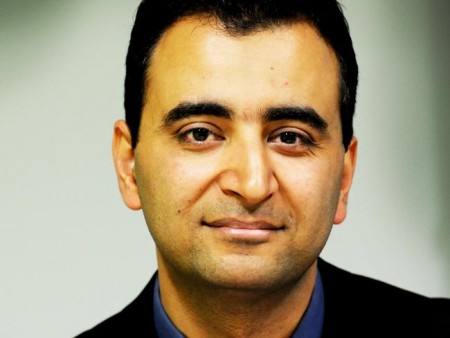 An exact location has yet to be secured, but is due to be finalised in the coming months. Once the Western Sydney Theme Park entity has confirmed its site, a proposal will be formally lodged with the NSW Government.

Khan has long sought to revive a theme park in Western Sydney having formerly worked at Wonderland Sydney for nine years.

He recalls “I worked there for nine years, up until it closed, and even tried to approach big business to keep the park alive.

“I vowed to bring the park back, not just as a desire but a life-consuming obsession."

Since 2009, Khan has been working on the ambitious project and he hopes to incorporate aspects of the old Wonderland in the new site too.

He added “the (Sydney) tourism market has needed a major entertainment and tourism precinct.”

Launching into the challenging Sydney attractions market which has not only seen the closure of Wonderland Sydney in the current millennium but also the failure of Sega World Darling Harbour, the Fox Studios Backlot and Old Sydney Town, Khan’s plan for the new Sydney’s Wonderland to be at the heart of a diverse and large scale leisure development would seem to be of a large enough scale to attract regular local usage as well as tourism visitors. 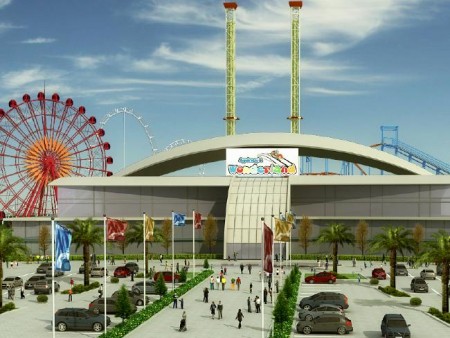 NSW Minister for Trade, Tourism and Major Events Stuart Ayres said he was looking forward to seeing a more detailed proposal when one is ready to be presented to the Government, adding that NSW needed high quality tourism assets.

Opened in 1985 as Australia’s Wonderland, Malaysian-based Sunway Group purchased what was then Australia’s largest theme park in 1997.

During the seven years that the Sunway Group owned the park, they only added one ride -the Skyrider, which was the former cable car at the Sydney Showgrounds.

Announcing the closure of the park in early 2004, Sunway Group issued a statement advising that the September 11 attacks, the 2002 Bali bombings, the collapse of HIH Insurance, the SARS virus, the bird flu virus, "consistent losses" from the Asian financial crisis, the collapse of Ansett Australia, the Iraq War and the 2003 bushfires as having contributing to the  closure.

However, having successfully had the land on which Wonderland Sydney stood rezoned for ‘bulk retail’ use from its original ‘recreational land’ planning designation, the Sunway Group is understood to have profited by more than $100 million from the closure of Wonderland Sydney and subsequent sale of the site.

Earlier this month a consortium announced a $36 million plan to build the new Sydney Zoo at Bungarribee in the Western Sydney Parklands.

For information on the new Sydney’s Wonderland go to www.sydneyswonderland.com.au

5th April 2013 - NEW ATTRACTIONS, MARKETS AND CHALLENGES TO BE EXPLORED AT 2013 AALARA CONFERENCE