Planet Fitness arrives in Australia with $5 a week gym memberships 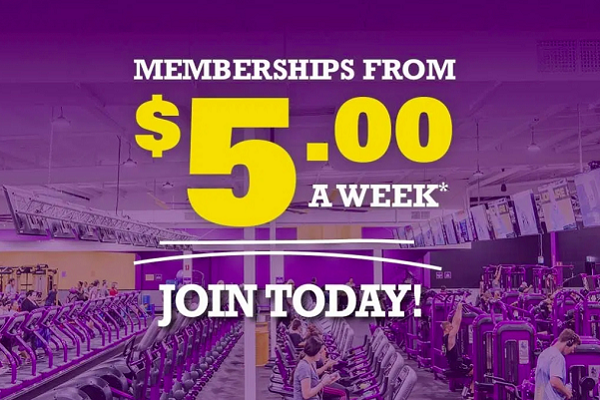 US-based fitness franchise Planet Fitness’ absorption of Planet Fitness Australia’s operations into its business has been completed with the new group making a dramatic entrance to the market by offering $5 a week memberships.

Introducing their low-cost fee model that has driven the group’s success in the USA and other markets - where it operates more than 1,850 clubs - Planet Fitness looks set to have an impact on the Australian gym market as it looks to expand beyond its current NSW clubs - located in Casula, Gosford and Tuggerah, along with gyms in the Newcastle suburbs of Lambton, Charlestown and Belmont.

While the ‘$5 a week’ no-contract membership also includes a $29 joining charges and transaction fee, it entitles members to unlimited access to their ‘home club’, free Wi-Fi and access to the Planet Fitness App and a Nutrition App. 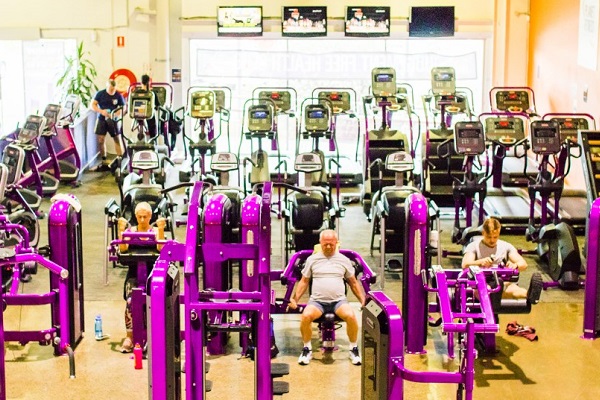 A ‘premium’ membership, which is understood to be particularly popular among Australian members, ties members to a 12-month contract at a cost of $7.95 a week. This allows members to bring a friend for free, access to all Planet Fitness clubs and access to a premium areas with HydroMassage and Massage Chairs. For Premium memberships, the joining fee is reduced to $5.

Earlier this month in the USA, Planet Fitness was named by Newsweek on its list of 'America's Best Companies for Customer Service' for the second consecutive year, ranking second in the Fitness Centres Category.

However, the brand has been impacted by reports that Chris Rondeau, Planet Fitness' Chief Executive, has been secretly funding antigay politicians for the past several years as well as contributing $1,200 to Donald Trump’s 2016 US election campaign.

This contrasts with the company promoting its gyms as 'judgment-free' and welcoming members of the LGBTQ+ community. As of 2015, it has also allowed trans customers to use whichever locker room and changing room most closely corresponds with their gender identity.