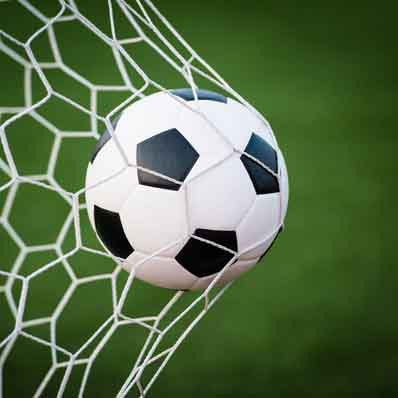 Football Federation SA (FFSA) and South Australia's Office for Recreation and Sport are implementing a strategic plan for existing and future infrastructure in South Australia.

Sports consultancy company insideEDGE Sport and Leisure Planning is working with the FFSA as the governing body aims to review all the sport's structures, identify deficiencies and the need for future planning as the state struggles to keep up with the growing participation rate of the world game.

FFSA Chief Executive Michael Carter explains "Football Federation SA is taking a lead role in facility development and improvements to enhance the experience of players, spectators, officials, local media and volunteers in a way to promote participation at all levels and spectator attendance at matches.

"As a state sporting body we invite the entire football family to be involved."

The facility strategic plan was conducted after the Football Federation Australia's national facilities audit over the past three years saw a need for a revamp.

The audit found that South Australia needed more consistency in planning and that clubs had been constrained because of minimal capacity, among other key issues.

It also identified that due to the fast growing popularity of the sport and the increasing need for specialist facilities the existing footprint may potentially limit growth opportunities for the sport. Planning for growth in new markets, such as population growth corridors across South Australia is seen as being vitally important for the code.

The state-wide Facility Strategic Plan aims to review and map all existing football facilities by hierarchy level, identify the sports current gaps and future facility needs and guide the development of football facilities throughout South Australia.

The project is expected to be completed in stages by June.

For more information go to www.ffsa.com.au/home