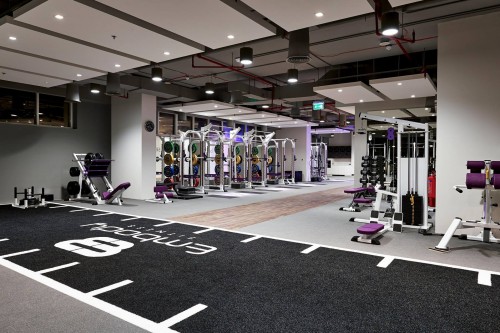 US-based athletic performance company PLAE has advised of growing demand for its products and services not only in the United States but in global markets with its established subsidiary in Australia and multiple projects around the world, in locations including the United Arab Emirates and China.

As PLAE President Brett Waits explains “we are passionate about inspiring exercisers and athletes throughout the world to be their best, and are experiencing tremendous success as we extend PLAE into many international markets.”

The company’s first subsidiary, located in Australia, opened in May 2016 and has since grown significantly. Prior to opening the local office, PLAE had completed several projects in Australia, including for the University of Sydney and at the Meriden School and the X Centre in Brisbane.

Shane Gooneratne, PLAE’s Director of International Sales in Australia advised “Embody provides members with exceptional, high-performance surfaces that are aesthetically pleasing to ensure a unique touch-and-feel experience from the time they enter this prestigious facility.” 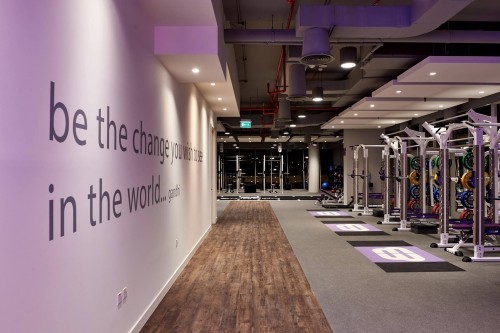 In addition, PLAE recently equipped Geelong FC with top-of-the-line flooring in its training centre at Kardinia Park (GMHBA Stadium). The match-day warm-up room now features the word ‘Achieve’ in striking blue for safe and comfortable kicking, running, jumping and ground-based activities – with the club logo prominently inlaid in the centre, serving as the hub where players congregate after victories to sing the team song.