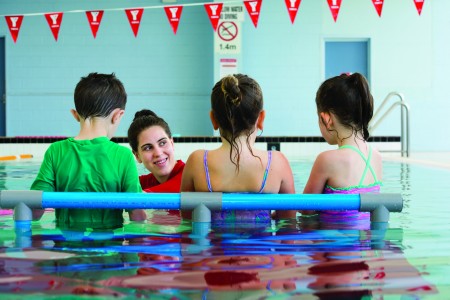 After extensive lobbying of the Victorian Government to introduce swimming lessons in all primary schools, Life Saving Victoria believes that a landmark pilot program of before-school swimming lessons will pave the way for mandatory swim teaching in schools.

Barely half could swim 100 metres when the lessons began, but that figure soared to 86% by the end of the program.

With 79 children having drowned in Victoria in the last decade, Life Saving Victoria and the YMCA are calling on the Victorian Government to introduce mandatory swimming lessons in all primary schools.

In June, their calls were reinforced by a Victorian Coroner who urged the Victorian Government to make swimming lessons compulsory in primary schools following the drowning death of a nine-year-old boy.

Taylor said the goal was to teach every Victorian child to swim at a satisfactory level within a decade, stating “we’re offering to facilitate this to make sure schools and pools all interact to get the best possible result.

“The Shepparton trial was fantastic because it also showed that if we get it right, the parental involvement is really important.” 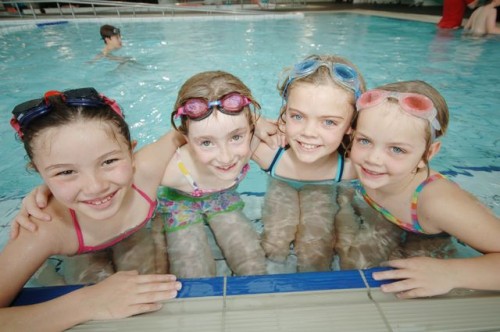 The YMCA Victoria has reportedly said it will open its pools to schools if the Victorian Government commits to introducing compulsory swimming lessons.

YMCA Victoria Aquatic Development Manager Liz Tesone said all children should be taught how to swim at school.

Tesone stated “too many students are leaving primary school without the skills and knowledge to be safe around water.

“The numbers of drowning deaths in Victoria are unacceptable so we will do what it takes to help find a solution.”

“We would make all our resources available should swimming lessons be made compulsory in schools.”

Victorian Sports Minister John Eren said the push for mandatory lessons “absolutely” made sense, stating “we are very conscious of the fact there’s always more to do but we’ve invested heavily (in water safety).”

Victorian Opposition leader Matthew Guy said compulsory lessons would be “a good step forward”, adding “education - a focus on water safety and getting more kids into swim lessons - is so important if we are to reduce the tragedy of childhood drowning.”

Images courtesy of the YMCA: YMCA swimming lessons (top) and the YMCA Swimathon (below).