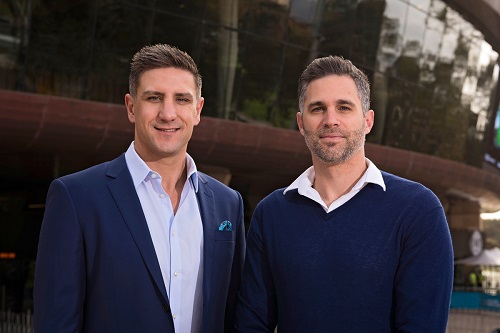 Founded by former AFL stars James Begley and Matthew Pavlich, PickStar has facilitated more than 1,000 commercial opportunities for big brands such as Coles, Caltex and Sportsbet as well many other businesses, not-for-profits, sports clubs, schools and fans.

The platform enables users to pitch their event, marketing campaign or fan experience idea directly to PickStar’s network of more than 800 elite athletes and personalities across all sports, for any kind of request and budget.

“Typically, it’s a 60 step process to book a sports star, and we believe we can automate most of those steps with our technology. 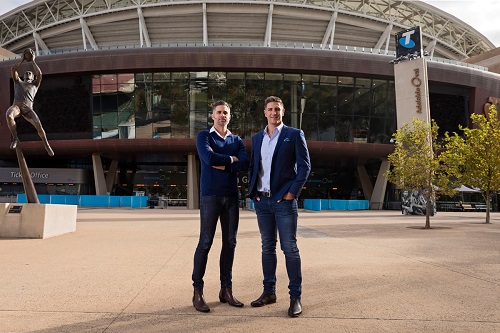 PickStar Director and former AFL Players President Pavlich said elite athletes are eager for more commercial opportunities, adding “there is great demand from professional athletes across all sports to do more with corporates and the wider community, and PickStar’s two-sided marketplace removes the barriers and creates more opportunities.

“We’ve developed an ecosystem where talent accept requests from fans, schools and clubs for as little as a few hundred dollars, as well as major brand deals worth tens of thousands, and everything in between.”

PickStar also expects to close a significant funding round in the coming weeks, to enable the company to continue to invest in technology, growth and international expansion.

The company has previously been backed by a number of high profile investors including Adelaide Crows Chairman and former St George Bank Chief Executive Rob Chapman, property identity Theo Maras and a small group of current and former professional athletes.