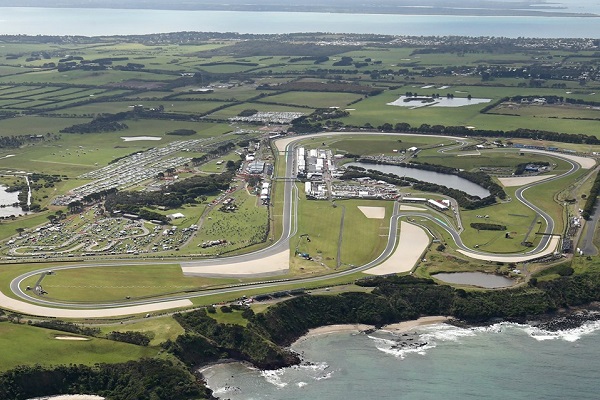 Motorcycle racing fans are descending on Phillip Island by their thousands for the 2019 Australian Motorcycle Grand Prix, which starts tomorrow and culminates with race day on Sunday.

The race will be the 23rd successive Australian Motorcycle Grand Prix to be run at the 4.45-kilometre circuit overlooking Bass Strait since Victoria wrested the event from NSW in 1997.

The MotoGP will feature an all-star line-up including six-time world champion Marc Marquez, last year’s winner at Phillip Island and fellow Spaniard Maverick Vinales and Australian Jack Miller who will seek to better his seventh-place finish from last year.

It will be the highlight of a full schedule across the three days which includes the Moto2 and Moto3 Grand Prix races, trackside entertainment and the annual Barry Sheene Tribute ride to the circuit. 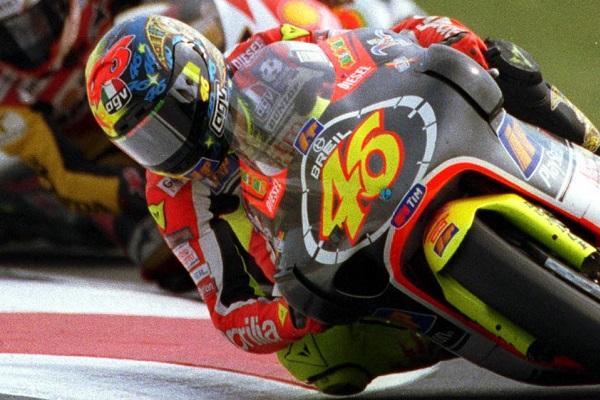 The Victorian Government has made a long-term commitment to fans and the Australian MotoGP, locking in the event at Phillip Island until at least 2026.

With tourism crucial to Phillip Island’s ongoing prosperity, attracting 2.5 million domestic and international visitors to the region in the year to June with spending coming in at just under $550 million, Victorian Minister for Tourism, Sport and Major Events Martin Pakula stated today "the MotoGP is one of the great dates on the Victorian calendar – I’m looking forward to being trackside to marvel at the speed of the bikes and the skill of the riders.”