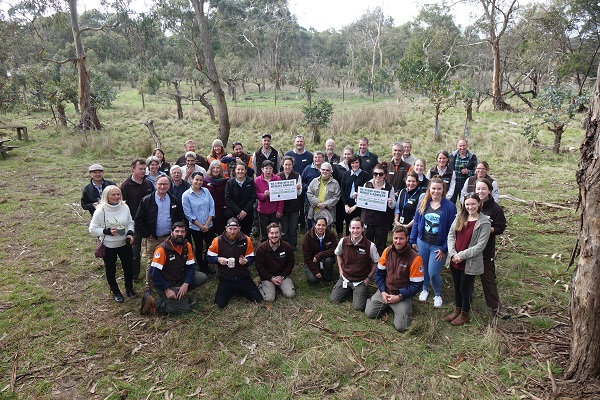 World Ranger Day on 31st July was a national and international event at Phillip Island Nature Parks with three celebrations and activities to commemorate and support rangers around the world, including a visit from a group of Martu Rangers from Western Australia.

Festivities began with a morning tea to raise awareness of the issues that Rangers around the world are facing. Over 50 Nature Parks Board members, staff and volunteers attended to support that cause and raise funds for the Thin Green Line Foundation which is the charity arm of the International Rangers’ Federation.

In the afternoon, a group of inspiring visitors from the Martu Women’s Leadership Program gave a presentation to Nature Parks rangers and members of the local Aboriginal and Torres Strait Islander Community.

The group spoke about their Leadership program and their organisation Kanyirninpa Jukurrpa, commonly known as KJ - a Martu organisation in Western Australia which aims to build strong, sustainable communities. 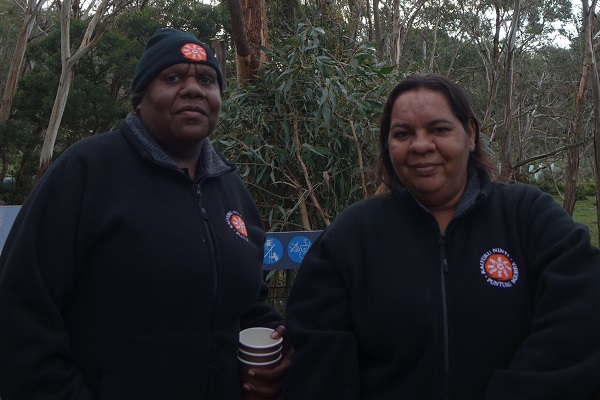 The wide range of cultural, environmental and social programs run by the organisation preserve the rich Martu cultural identity and contribute to protecting Martu country which has significant conservation values globally, nationally and locally.

In the evening, 70 community members gathered at the Rhyll Hall for a celebration of Rangers through music, raffles, discussion and food.

Nature Parks Ranger and event organiser, Peter Cleary was delighted with the day noting attendances more than doubled over last year, stating “we raised $717.55 which the Nature Parks will match dollar for dollar and will go towards supporting the world’s Rangers.

“There was a lot of interest and compassion from our staff and community which was exhibited by questions asked throughout the evening. We have already started planning for a larger event next year.”