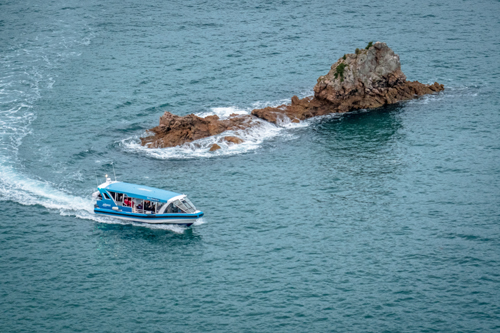 Phillip Island Nature Parks has launched three new tours on its high speed EcoBoat, which has been thrilling passengers with its exciting, up-close wildlife encounters since December 2014.

The new 90 minute Adventure Tour operates daily throughout the year, racing along the island’s rugged and spectacular coastline to Seal Rocks, home of Australia’s largest fur seal population. This new tour has replaced the original one hour experience, with visitors treated to an extended and even more unforgettable journey at the old price of only $85 per adult. 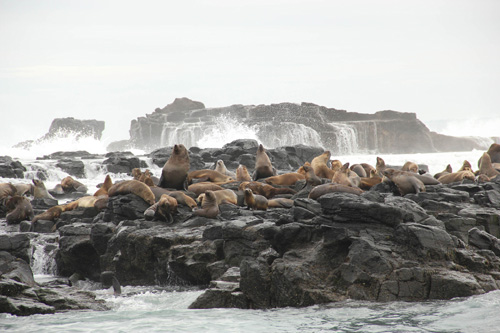 The shearwaters that call Phillip Island home over summer have been the inspiration for a brand new 1 hour Shearwater Sunset Tour which started on 26th November. This tour offers guests the opportunity to see the shearwaters as they fly around you and over the top of you, bound for their clifftop rookeries, all set against the backdrop of a Cape Woolamai sunset. This tour will depart from San Remo and run every Saturday evening until early April, at a cost of only $65 per adult.

For those with a bit more time on their hands, the Island Discovery Tour is a great way to spend three hours embarking on a journey of discovery and exploration. The EcoBoat’s experienced Skipper will plot the tour’s course subject to daily conditions, but some possible highlights of the journey include Pyramid Rock, views of the GP track from the water, the Pinnacles, Cat Bay and many more. 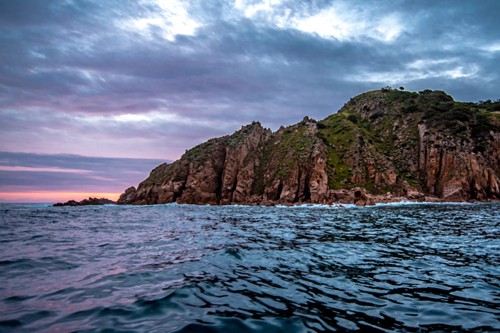 The Island Discovery Tour includes a gourmet picnic lunch prepared by the chefs at the Churchill Island Café to be enjoyed at a surprise location, perhaps on one of the island’s many amazing beaches, or even on one of the stunning, secluded beaches on French Island. This tour will operate on weekends from 26 November to early April, and at only $130 per adult, this exciting 3 hour boat tour is bound to be a hit with locals and visitors alike.

All EcoBoat tours include commentary from one of Phillip Island Nature Parks’ expert Education and Interpretation rangers who offer valuable information based on their extensive knowledge of the local coastline.