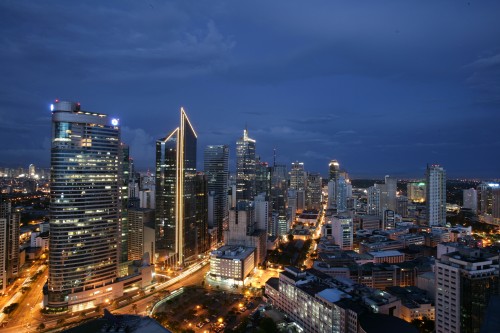 The Philippines is accelerating plans to position itself as one of the world’s preferred destinations for Muslim tourists.

The Philippine Department of Tourism (PDOT) has unveiled a series of initiatives as part of a major drive to create a long-term infrastructure across the country to diversify its visitor arrivals by attracting Muslim visitors- especially from the neighbouring ASEAN region and the Middle East.

It has now partnered with CrescentRating, the world’s leading authority on Halal tourism, to help build capabilities and resources as well as launch a destination marketing campaign to meet its objectives.

The relationship will see the PDOT embark on a series of activities to increase awareness of the availability of Halal food, mosques, and other Muslim-friendly holiday experiences and facilities in the Philippines.

The Muslim travel market is now widely recognised as a key growth tourism sector projected to be worth $200 billion by 2020. 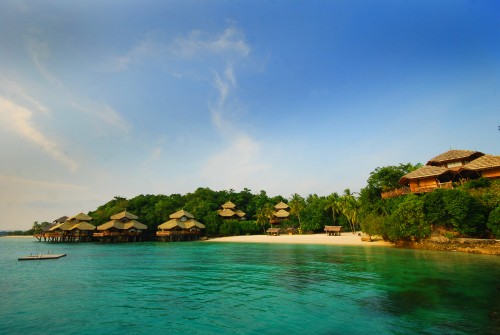 The Philippines’ close proximity to the large Muslim populations of Malaysia and Indonesia, coupled with its rich diverse culture, makes the country an attractive destination for family tourists keen to explore one of the most unique places in Asia.

“This forms our base market to extend Halal services and to move forward. Halal is not only a religious matter, but a nation’s concern.

“Hence the impetus in the development of the halal industry must be economic rather than just cultural. Improving the Halal industry in our country will not only serve to advance the lives of Muslim Filipinos and attract more tourists, but it could also help spur growth in the Philippine economy.”

Tourism Philippines said this new drive to attract inbound Muslim tourists formed a key strand on its long-term strategy to maximize its economic growth in the halal tourism industry. The initial focus will be on developing services in Manila, Davao, Cebu and Boracay.

With more than 7,000 islands, the Philippines offering a unique tourism experience to visitors and it will now work with CrescentRating and its sister brand HalalTrip to launch a dedicated Muslim Visitor Guide and promote its offering via online campaigns including the use of social media influencers in the region.

It will also use CrescentRating services to accredit hotels and restaurants in the major cities of Philippines with its rating system. 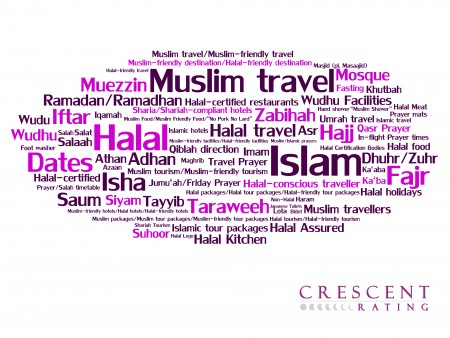 CrescentRating Chief Executive Fazal Bahardeen stated “we are delighted to have entered into a partnership with the Philippine Department of Tourism on their maiden journey into the Muslim-friendly travel market and excited about working together.

“Looking at the Philippines’ unique culture and heritage, we believe there is a huge potential for the destination to position itself and inspire Muslim visitors to choose Philippines for their next holiday.

“Muslim tourists are now more bold and daring in their travel choices and the Philippines presents a great offering for those looking for natural beauty and culture.”

The MasterCard-CrescentRating Global Muslim Travel Index (GMTI) 2015, the most comprehensive research that has been released on the sector, revealed that in 2014, the Halal tourism market was worth $145 billion with 108 million Muslim travellers representing 10% of the entire travel economy.

Philippines was ranked 47th on the list with a GMTI score of 41.8.

CrescentRating is the world’s leading authority on halal-friendly tourism. The company’s vision is to lead, innovate and drive this segment through practical and deliverable solutions in what is regarded today as one of the fastest growing segment in the tourism sector.

The company uses insight, industry intelligence. lifestyle, behaviour and research on the needs of the Muslim tourists to deliver guidance on all aspects of halal-friendly tourism to organisations across the globe.