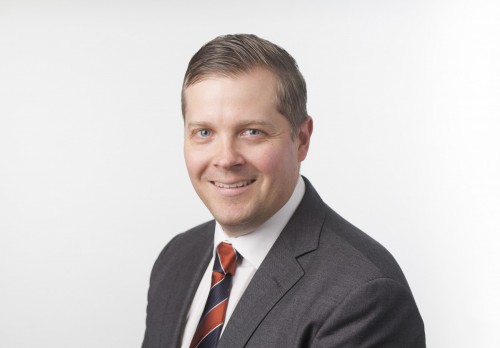 Phil King has been appointed to a position that will help shape the future of show business in Sydney, taking on the role of Director of Live Entertainment at the International Convention Centre Sydney.

With more than 14 years’ experience across venues such as Allphones Arena and Suncorp Stadium, King will be responsible for managing the live entertainment operations within the integrated ICC Sydney precinct, which comprises three theatres, a 5,000 metre² open air event deck and 2,400 metre² of multipurpose event space.

King said he is excited to be working with leading promoters and artists to deliver a year-round calendar of vibrant events for Sydney, including international and local music acts, theatrical performances and comedy shows.

He explained “entertainment at ICC Sydney will set a new standard for performers and deliver a world class experience for visitors. The venues are equipped with state of the art equipment, superior staging and technical facilities. Stellar sound and visuals will be brought to life through high definition screens, large scale projection and the highest quality audio equipment.

“When ICC Sydney opens in December, it will represent a new era in the live entertainment scene in our city. That is something very special, and I can’t wait to share the experience with locals and visitors alike.”

ICC Sydney Chief Executive Geoff Donaghy said King brings an excellent mix of industry relationships, commercial skills, major venue experience and passion for his craft to the position, adding “ICC Sydney will bring together sophisticated architectural design and technical facilities to create a real paradigm shift in how Sydney enjoys events. Phil is passionate about live entertainment and creating the best environment for Sydneysiders, international visitors, promoters and performers so we believe he matches our vision and will thrive in this role.

“His appointment to the role underscores the talent across the AEG Ogden-managed network of large, high quality venues.”