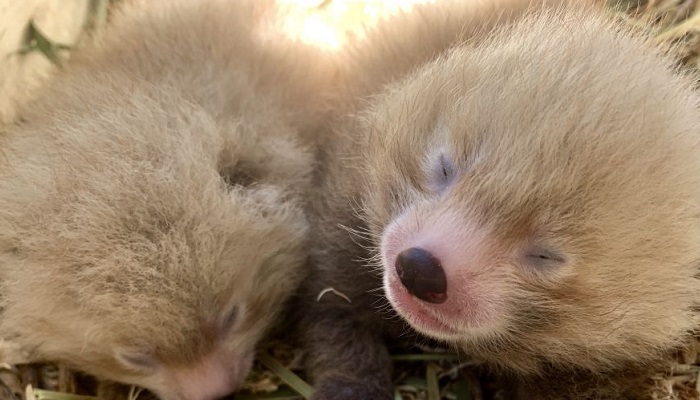 Perth Zoo has announced the arrival of two sets of rare animal twins.

Considered endangered with only 10,000 left in the wild, a pair of Nepalese red pandas were brought into the world earlier this month, along with two other vulnerable Binturong (bearcats) babies.

Perth Zoo keeper Marty Boland advised "it's double the cuteness for both species, but also an important win for the coordinated breeding programs for the endangered Red Panda and vulnerable Binturong (with the births) the result of careful matchmaking and animal care."

While the creatures will not be on display for some time, visitors can watch the rare animals on CCTV cameras which have been set up to view their progress.

According to Boland, red panda female Maiya is doing an excellent job as a first-time mum.

He added "it's been a surprisingly hot summer, but we keep the nest box insulated with ice so the pandas stay cool throughout the season.

"She will keep the cubs tucked in their nest box for the next couple of months."

Binturong are found in South East Asia but are threatened by habitat destruction and poaching for use in traditional medicines.

With both species facing the threat of extinction, due to deforestation, poaching and the illegal animal trade, Boland concluded "their fragmented habitats mean that a lot of breeding opportunities in the wild are missed so the Zoo breeding program is important to create an insurance population against extinction."