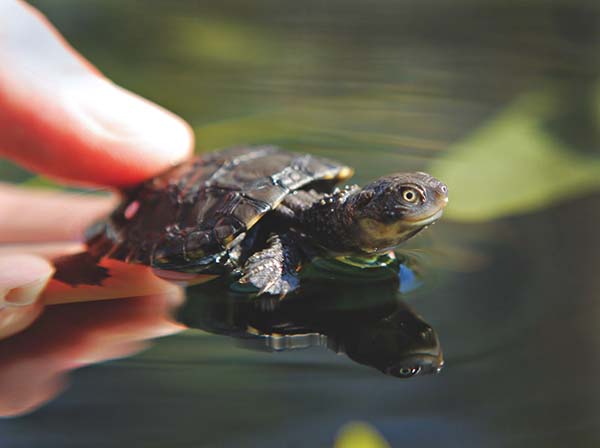 Parks and Wildlife Service staff and scientists from the Department of Biodiversity, Conservation and Attractions will be releasing the young tortoises, ranging from two to four-years-old into Moore River Nature Reserve, north of Perth.

Since 2007, 192 juvenile Western Swamp Tortoises have been released at Moore River. Some have since reached maturity and produced new hatchlings of their own.

The Western Swamp Tortoise was once thought to be extinct and 30 years ago there were less than 50 individuals remaining on the planet. 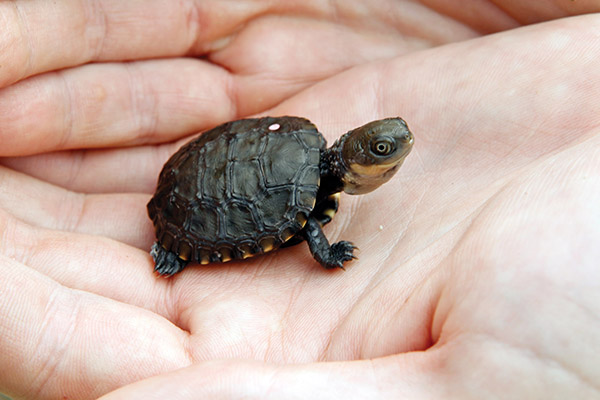 The breeding program for this species was established behind the scenes of Perth Zoo in 1988, helping to bring it back from the brink of extinction. To date, 1090 tortoises have been hatched at the Zoo and 788 of those have been released to the wild.

Before the upcoming release the 73 Tortoises will be weighed, measured and marked or microchipped to ensure their identity and progress can be monitored over the years.

Western Swamp Tortoises are a long-lived native species, but it can take eight to 15 years before they mature and are ready to breed.