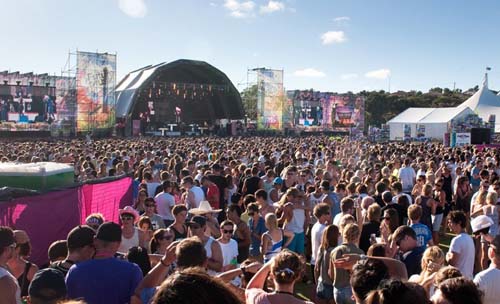 Two of Western Australia’s major sports venues will be renamed under a new sponsorship agreement with health insurer HBF.

HBF will become the official naming rights sponsor of Challenge Stadium and Arena Joondalup and, from 1st July this year, the venues will be rebranded as HBF Stadium and HBF Arena.

Welcoming the new naming rights deal, Western Australian Sport and Recreation Minister Terry Waldron said this collaboration would see the HBF brand paired with two of the State’s most visited venues to promote their joint commitment to sport and health.

Under the agreement, HBF members will receive discounted entry to facilities at both venues. The company will organise activities at the venues to encourage HBF members and others to be more physically active.

Minister Waldron stated “it is hoped that this collaboration between VenuesWest and HBF will encourage more West Australians to rediscover WA’s most iconic sport and recreational venues.”

Revenue generated from the use of these venues is used to support high-performance sport, local community groups and enhance VenuesWest’s facilities.