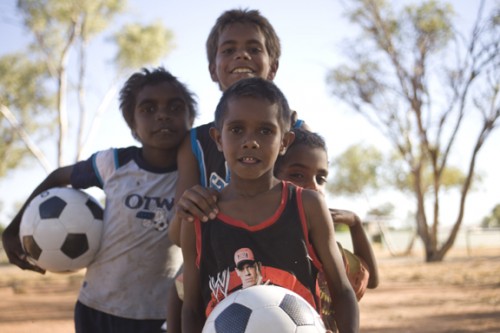 The PCYC network of Police and Community/Citizens Youth Clubs fears that it will lose out on Federal funding for its community and youth crime prevention programs.

The PCYC network is facing funding cuts of $7 million on grants having been told that its funding has been put on hold. The grants were approved in August by the previous Federal Government under the National Crime Prevention Funds program.

However, the PCYC and other community groups have been told the funding has been put on hold, pending a government spending review.

It is feared millions of dollars worth of grants to community groups and charities across the country are under threat.

The Tasmanian PCYC is today (18th November) holding a rally to urge the Government to commit to $500,000 in pledged funds.

PCYC acting Chief Executive Darren Clark told the ABC "we've already made commitments to these programs to get them underway in the community and employ people."